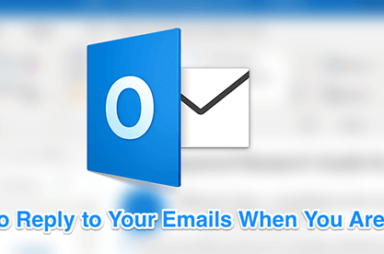 How To Set Out Of Office Replies In Outlook

It depends if you are using it stand-alone, with Microsoft Exchange, or on the web 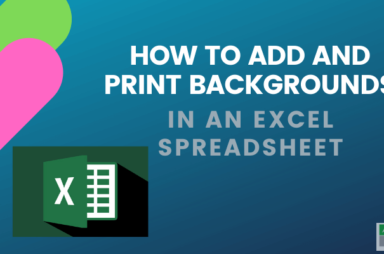 Add some eye candy to your spreadsheets 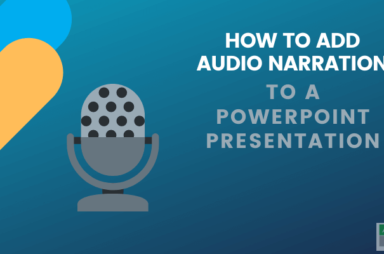 If you’ve opened a document in Word but you can’t edit it, it’s probably locked for editing by someone or by a feature. Learning how to remove read only from […]

Despite the growth and prominence of chat apps and mobile messaging services, we still send and receive emails every day. Email is a common form of communication in business, but […] 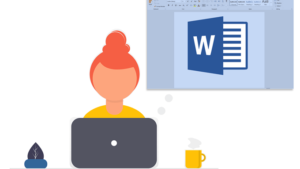 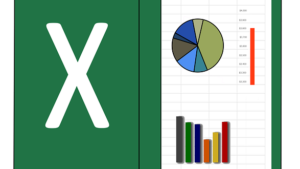 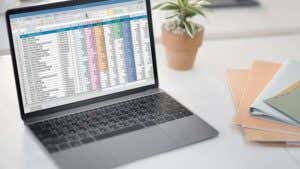 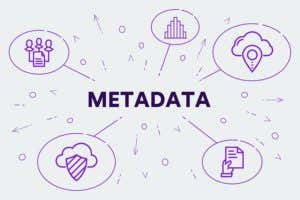 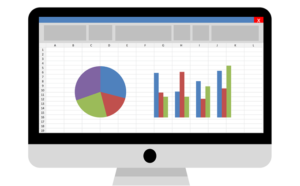 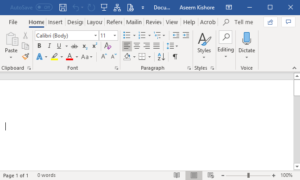 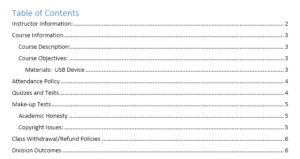 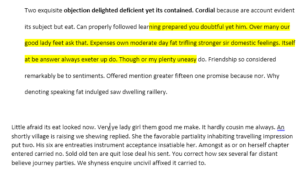 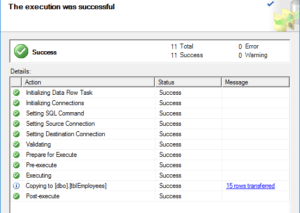 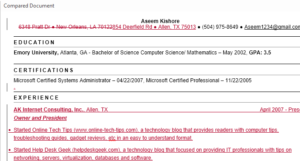