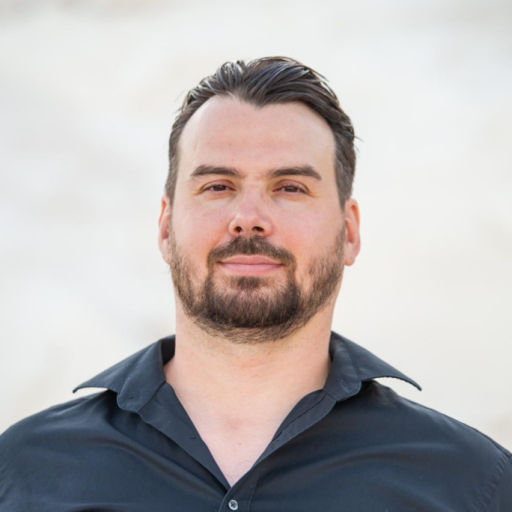 Fergus is a freelance journalist who got his start at The China Post, an English-language daily in Taiwan. Since then, he’s been chief editor at Cloudwards.net as well as contributor to sites like How-To Geek. He’s also worked as a news writer here and there, most notably at Game Rant and TechFrag.

His fascination with tech started when his dad brought home a monochrome 286 which needed some basic programming skills in BASIC to just get started, let alone play games or the like. Ever since, he’s been a fan of taking computers apart to see hope they work, though putting them together has been a bit more trial and error; this probably explains why he uses Linux.

Despite liking tech, he studied history so he could become a teacher. Instead, he became unemployed and started writing to pay the bills; time will tell how smart a move it was. His experience as a teacher has helped him as a writer, though, especially when writing guides and reviews.

These days he keeps busy writing about cybersecurity, VPNs, and project management, even squeezing in some historical articles here and there. He’s pretty big on consumer advocacy, though, so hit him up on Twitter if you’ve been poorly treated by a tech company.

What Is a VPN Kill Switch and Why You Should Enable It?

If you’re shopping around for a VPN you can trust, you can’t help but come across the term “kill switch” or, more rarely, “killswitch.” As handy as this VPN feature […]

Proxy vs VPN: Which Is Better for Security and Privacy?

If you want to change your IP address – either because you want to get past a firewall at work or at school, or simply to access another country’s Netflix […]

How to Create Gantt Charts in Microsoft Excel

Gantt charts are a popular way to keep track of projects, especially for teams that need to keep the duration of a task in mind. By using a Gantt chart […]