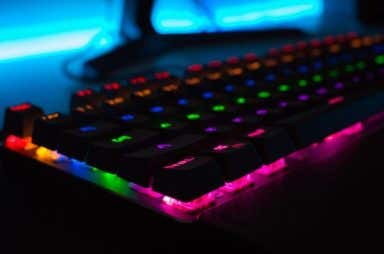 What Does GG Mean In Gaming, Chat, And More

Make sure you use it the way you intended 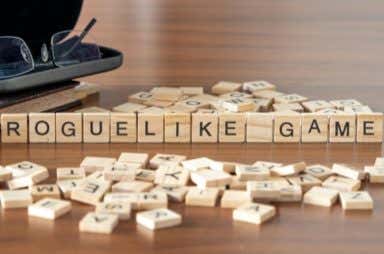 7 Best Roguelike Games For Any Platform 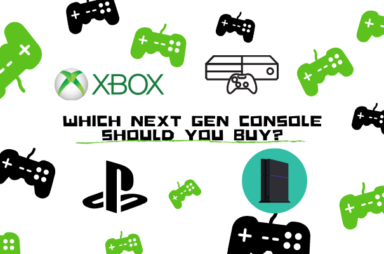 Should You Buy a Next Gen Xbox or PlayStation Console?

We cut the BS and give you the truth 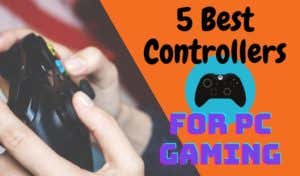 Great especially if you're on a budget

Despite what PC gaming purists might say, a mouse and keyboard is not always the best option for every game. There are times when it just doesn’t offer the kind […]

How To Use Discord’s In-Game Overlay

A great way to chat and play

Do you need a program that you can use to simultaneously voice/video chat, stream from your PC, and message friends, all while gaming? Discord is an instant messaging software that […] 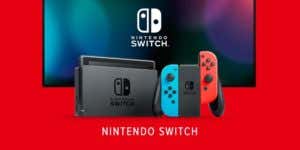 They won't strip off the paint 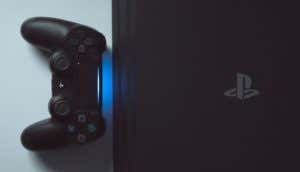 Can You Play PS3 Games On PS4?

No, but here are some workarounds

One of the most useful features a gaming console can have is backwards compatibility. This is when a console allows you to play games from consoles in a previous generation. […]

Are Game Subscription Services Worth It?

We take a look at a bunch of them

Modern media consumption is all about subscriptions. Services like Netflix, Spotify, Kindle Unlimited and Marvel Unlimited are commonplace now. Movies, TV shows, books, music and more can now be had […]

PS4 Vs PS5: 6 Major Differences You Need To Know

This will help you make an informed decision

With the newest edition of the Playstation console getting ready to launch soon, you may be wondering whether or not it’s worth the upgrade.  The reveal of the PS5 does […] 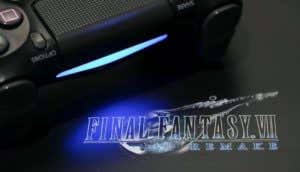 You can see why he's so badass

The Cloud Strife character in Final Fantasy is a brooding, spiky-haired ex-SOLDIER, and one of the series’ most iconic protagonists. He has appeared in more games, both within the Final […] 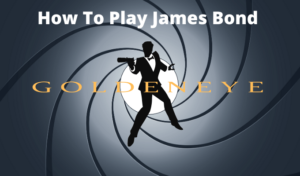 How To Play James Bond Goldeneye on a PC

Plus, where to find the free version

GoldenEye 007 remains one of the most popular first person shooters of all time. It carries a special place in the hearts of many gamers, for the groundbreaking multiplayer experience […]

We explore this exciting new technology

In recent years, new technology has sprung onto the scene that allows you to play any game you want, no matter the specs of your PC or other devices. Sounds […] 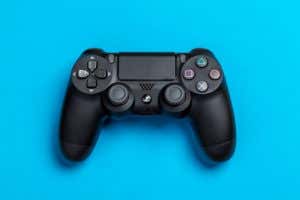 What Is PlayStation Plus? A Guide

We've got all the information you need

The days of gaming consoles as standalone gaming machines is long behind us. Today, every modern console depends on being connected to a network of content and services. Subscriptions make […] 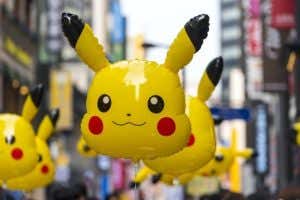 How To Play Pokemon Games On PC

With or without using an emulator

Did you know there are many ways to play Pokemon games on a PC? Whether you want the classic Fire Red, or something entirely different like the Pokemon Trading Card […]

Plus, some of the pros and cons of doing this

If you’re a PC gamer, then you’re probably a Steam user too. Steam is still one of the best digital distribution platforms for PC games, with thousands of games and […]

Look in your attic and see if you have any

The Nintendo 64 was a console graced with dozens of rare, unique titles. Now, some 18 years after the last game was released for the console, collectors scour flea markets, […] 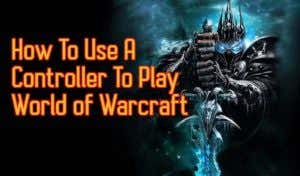 How To Play World of Warcraft With a Controller

Be a wizard from the comfort of your couch

Still quite possibly the most popular Massive Multiplayer Online Role Playing Game (MMORPG) in the world, World of Warcraft (WoW) is coming up on its eighth expansion. Though WoW continues […]

So you can scratch that role-playing itch

The Nintendo 64 had a limited but powerful library of historic games, but it isn’t known for its RPG collection. If you’re looking for turn-based games, the options will be […] 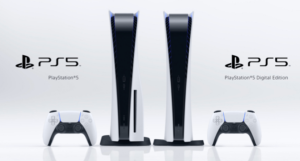 We're drooling with anticipation over these

The PlayStation 5 is one of the most looked-forward to consoles of the upcoming generation Sony’s recent livestream that debuted titles only stoked the flames. Fans tuned in to see […] 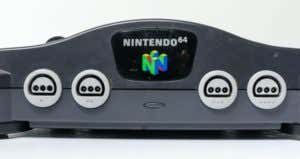 Play with or without a helmet

The Nintendo 64 library of games is full of powerhouse titles, and racing games are no exception. Some of the best racers (even in modern times) can be found on […]