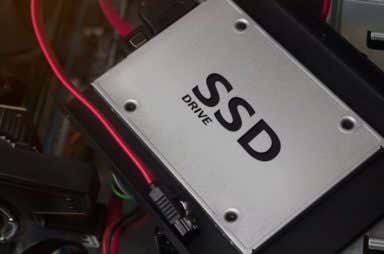 There's one for every budget 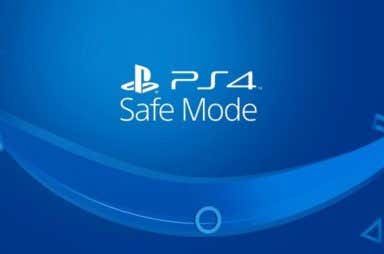 What Is PS4 Safe Mode and When Should You Use It?

Everything you need to know and more 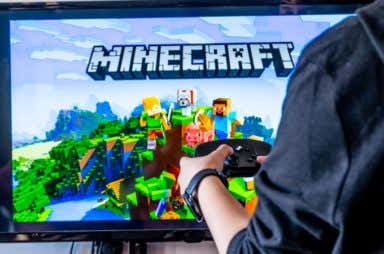 6 Advanced Tooltips in Minecraft to Up Your Game

Gives you the edge in hardcore mode 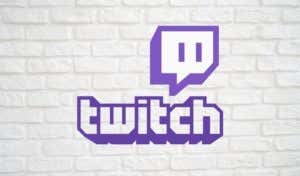 How to Get More Viewers on Twitch

Grow your stream with these cool tips

While Twitch is a great platform for streaming, new streamers can find it difficult to make an impact. With so many streamers to choose from, it can be a hard […] 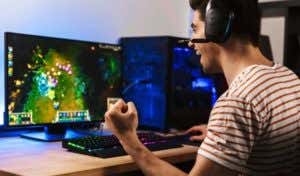 XSplit vs OBS: Which Is the Best for Streaming?

We say OBS and here's why

Did you know that people watched more than 1099 billion minutes of Twitch streams throughout 2020? That’s great news for anyone that wants to be a streamer, because the demand […] 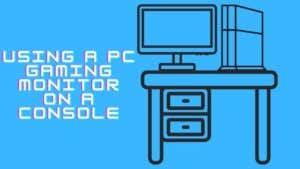 Plus, the difference between a monitor and a TV

Modern gaming consoles have standard HDMI ports on the back. Modern computer monitors also have the same ports. So what’s stopping you from hooking up your console to a computer […] 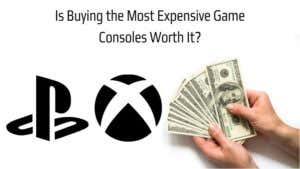 Is Buying the Most Expensive Game Consoles Worth It?

A question that plagues us non-billionaires

In these economically trying times we all have a need for entertainment, but also a need to be frugal. With the release of a new generation of rather expensive game […] 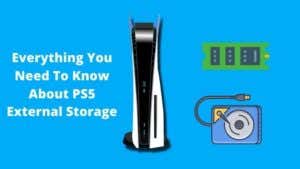 Everything You Need to Know About PS5 External Storage

It's tight, but don't let that get you down

The PlayStation 5 is one of the hottest items this year. Millions of PlayStation fans have now received their big and chunky next-gen consoles. This also means having to learn […] 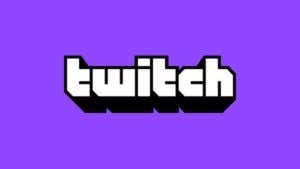 How to Whisper on Twitch

While streaming on Twitch is all about putting your face and skills in the public eye, there are times when you might want to play things close to the chest. […] 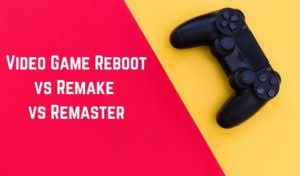 Plus, are they worth buying at all?

Old has become new again. Despite all the latest, powerful technology put into modern-day consoles and video games, many people want to return to simpler times. That’s why many companies […] 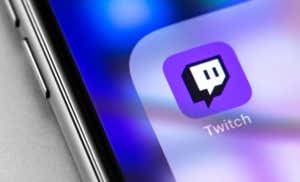 How To Set Up Donations on Twitch

Build a following and perhaps a career

Twitch is one of the most popular streaming platforms on the web, with more than 15 million unique daily viewers and over four million streamers. For many of these streamers, […] 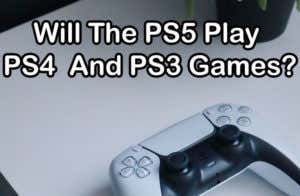 Yes, but the answer is complicated

Backwards compatibility, or the ability for a console to run game discs from the previous generation, is an important feature for a system to have. PlayStation consoles have not been […] 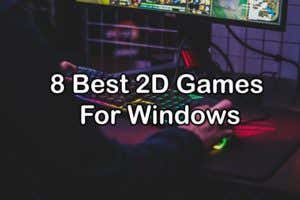 Sometimes flat is where it's at

Video game companies are always competing to come out with the latest and greatest in graphic technology. Every year, more and more advances are made in realistic, high-resolution 3D graphics. […]

How to Make Twitch Emotes

Plus other Twitch customizations

When you’re watching a Twitch streamer in action, you might think about using an emote to gain their attention or show what you’re thinking. Twitch emotes are like emojis, showing […] 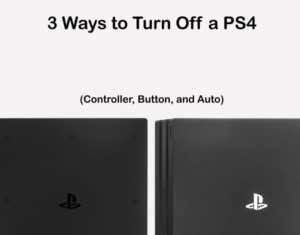 3 Ways to Turn Off a PS4 (Controller, Button, and Auto)

Makes it easy to shut down

It’s a good idea to turn off your PS4 whenever you’re done playing. Not only does this help to save power, but it’ll also help you preserve the life of […]

How to Raid on Twitch

Sounds illegal but it's totally legit

You can’t build a Twitch channel overnight. It can take a long time to build up a loyal community of viewers, from a couple of regulars to thousands of loyal […] 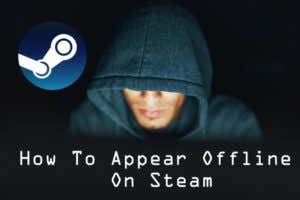 How To Appear Offline On Steam

Plus the pros and cons of being incognito

Sometimes, you just want to game in peace. It’s understandable. When you open Steam to play a game, though, you’ll see your profile will be set to Online. This may […] 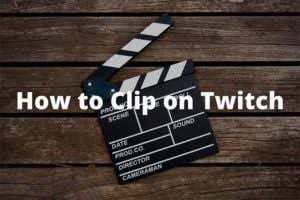 Twitch is full of intense, fun, and hilarious moments that are incredibly share-worthy. That’s why you have Clips. Clips is a Twitch feature designed to help you deal with those […] 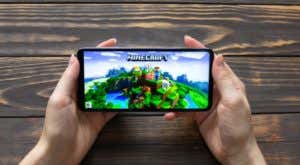 Minecraft is more than a game–it’s a phenomena. While the base game (or “vanilla” Minecraft) is still a lot of fun, if you’ve played it for hundreds or thousands of […] 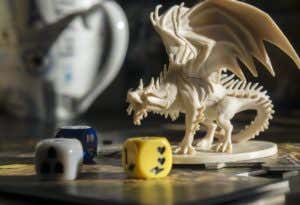 These will quickly cast a spell over them

Dungeons and Dragons is more popular now that it has ever been in its 46 years of existence. If you know someone that adores playing D&D and you want to […]