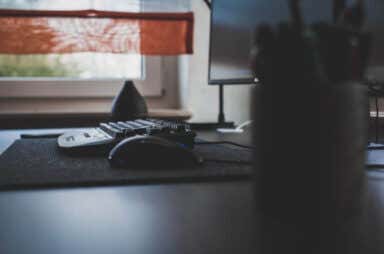 Better than any movie out there 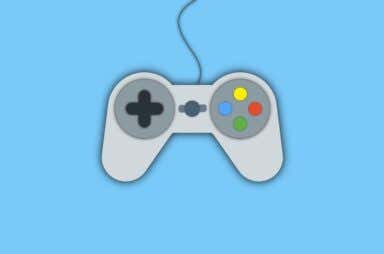 What is the Konami Code and How Do You Use It?

An interesting story in and of itself 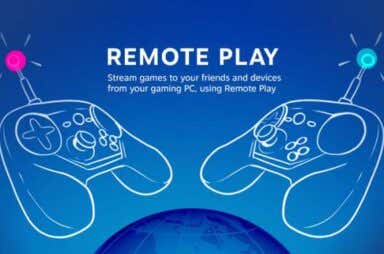 Play with friends all over the world

Where to Find Diamonds, Slime and Bees in Minecraft

Three of the most important tools

Creating and building a massive world in Minecraft means using dozens of different resource types, but three of the most important are diamonds, slimes, and bees. The problem is that […] 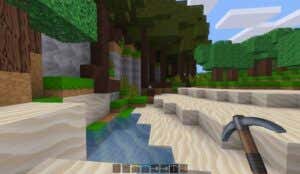 If you're tired of the same old look and feel

Most people think of Minecraft as the block game that can run on a toaster, but with the right set of mods the game can look better than many AAA-titles […] 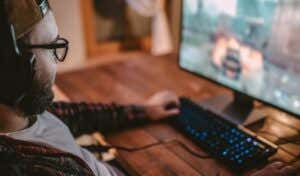 You'll never get up from the couch again 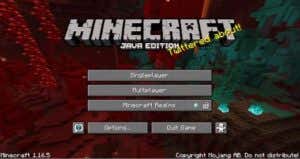 How to Switch Between Games Modes in Minecraft

A specific command you need to type

Minecraft has come a long way since its launch back in 2011. It now spans multiple game modes, each with a different end goal and with varying levels of difficulty. […]

Get a bird's-eye view of your world 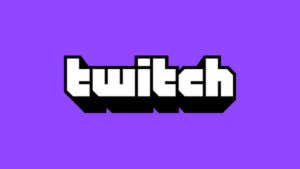 Help others grow and they will help you 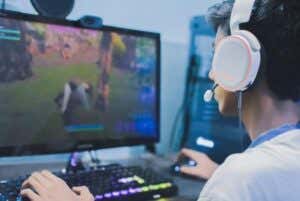 With so many great games on Steam, it would make sense to have the ability to share them with other friends or family. Thankfully, Steam does have this option, and […] 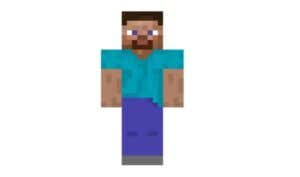 Choose one that fits your personality

Minecraft is an international phenomenon with more than 200 million copies sold. While you can find plenty of single-player content, it’s more fun when you pair with other players on […]

How to Create a Roll20 Campaign

Play DND online with friends all over the world

Roll20 is an easy way to play DND with your friends regardless of geographic location. But the platform can be complicated and hard to understand. If you’re the Dungeon Master, […] 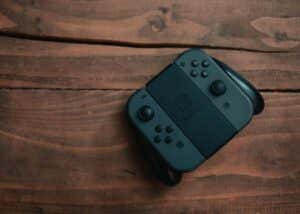 Be the coolest gamer on the block

Nintendo Switch is a great console all on its own, but if you want to make your Switch gameplay experience even better, there are tons of accessories out there to […] 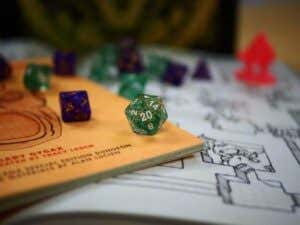 What Is Roll20 Dynamic Lighting and How to Use It?

Dynamic lighting is one of the aspects that makes Roll20 such an appealing platform for tabletop games. It allows game masters to create boundaries like doors and walls that players […] 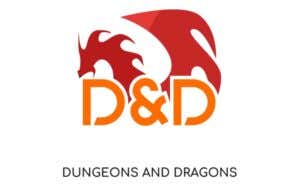 How to Play Dungeons and Dragons Online

Go on a questi without leaving your basement

Dungeons and Dragons has been a popular pastime since its inception in 1974, but its fifth edition revitalized the game and introduced thousands of new players to the concept of […] 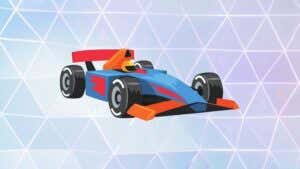 What Is a Home Racing Simulator Setup?

VR has raised the octane levels

Gaming PCs these days pack a huge amount of computing power, which is why they can run the latest video games with astounding levels of realism and quality. That same […] 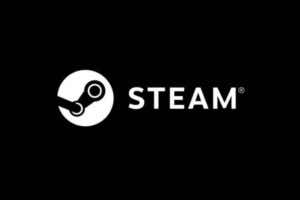 Gives you something new to look at

The default dark-blue skin you usually see when you open Steam isn’t bad, but you might wonder if it’s possible to change this background. If you haven’t delved much into […] 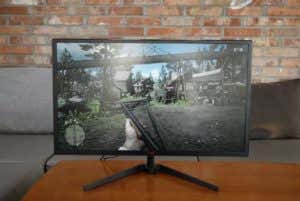 Monitor vs TV for Gaming? Is There a Best Choice?

If you are a serious gamer there is

For years, deciding what display to use for gaming was simple. You used a monitor if you played on PC, and a TV if you played consoles. If you had […] 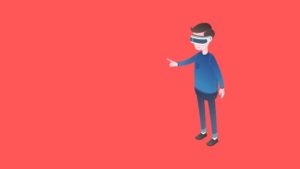 You can now precisely manipulate objects in VR

The Oculus Quest (both the original and second model) have an interesting history of features being added long after the hardware is out in the wild. The most famous of […] 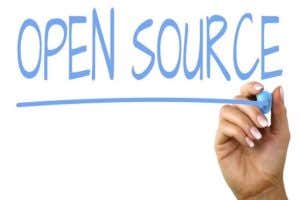 Hours of fun without spending a dime

When you’re on a budget and looking for a new game to play, where do you turn? Although there are a lot of free games available through various sources, there […]