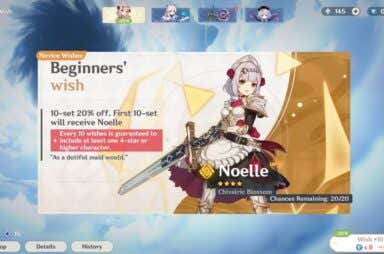 How to Get Wishes in Genshin Impact

We explain their complex currency system 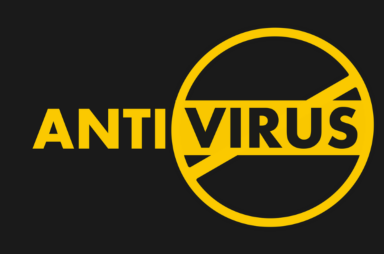 Does Antivirus Affect Gaming Performance and Should You Disable It?

No, but here are some things you should do 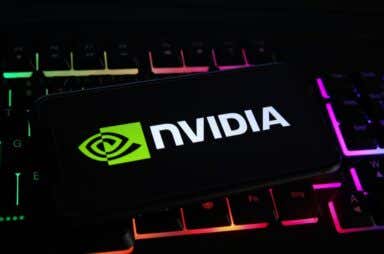 How to Enable or Disable Nvidia In-Game Overlay

Easy to use and opens a lot of potential 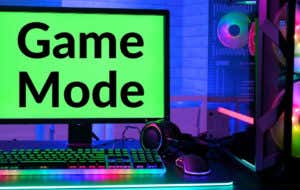 Windows 10 Game Mode: Is It Good or Bad?

It's good, but don't expect miracles

Windows 10 Game Mode is designed to improve performance when gaming, even for lower-end computers. It can help stabilize the frame rate in games that demand more system resources, even […] 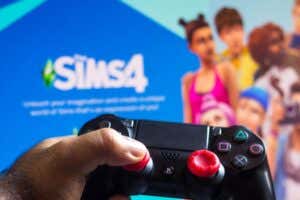 Take the game to the next level

The Sims as a whole is a cultural phenomenon. The series currently has four main entries and dozens of smaller expansion packs, stuff packs, and kits. Even with all of […] 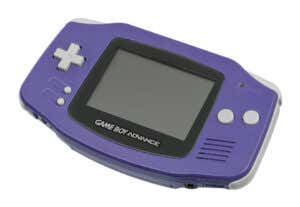 Grab a ROM and start playing

The Game Boy Advance was one of Nintendo’s most successful handheld consoles. With graphics more advanced than the celebrated SNES and marquee titles like Pokemon FireRed, the GBA became the […] 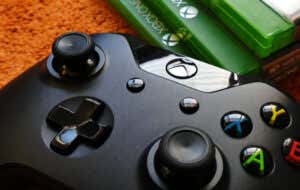 Here are the steps you need to take

Although the days of Xbox Live outages are all but gone, there are still numerous errors users might encounter while playing online. One of the most common–and most frustrating–is the […] 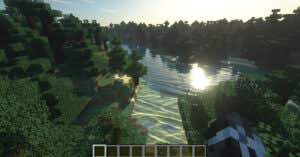 Upgrade your game to mind-blowing graphics

The base Minecraft game isn’t the most attractive thing from a graphical standpoint, but it’s incredibly customizable. Modders and independent coders have transformed Minecraft from its standard version into something […] 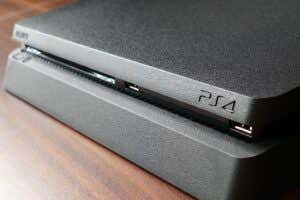 How to Uninstall Games on PS4

There are multiple ways to do this

The Playstation 4 doesn’t have the largest hard drive, especially a first-generation PlayStation. Many of the earliest PS4 models only had 500GB drives, and a portion of that is taken […] 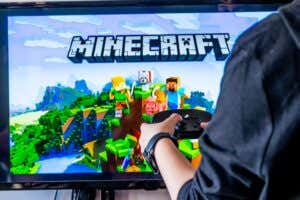 How To Teleport in Minecraft

In Minecraft, you’re able to use the teleport command to quickly move around the map. This can be useful if you’re working on a new build and can’t be bothered […] 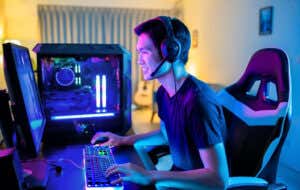 Play with yourself without going blind

With more games than ever on the market, it can be hard to pick the good from the bad. That’s why we’ve put together a list of ten of the […] 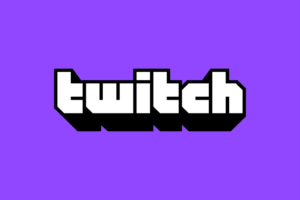 What Is Stream Sniping and How to Stop It

Among gamers, streamers hold a celebrity reputation. As a result, other gamers want to play both with and against them. Unfortunately, to a small segment of the gaming population, taking […] 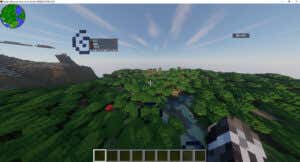 What Is the Minecraft Badlion Client?

For those who want the best experience possible

The Minecraft Badlion Client is a free-to-use launcher and manager for Minecraft. It doesn’t require an additional purchase. If you already own the game, you can download Badlion and begin […] 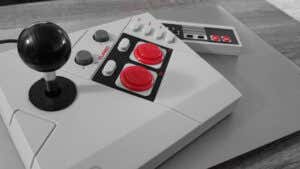 For fun as well as nostalgia

The gaming industry is in a constant arms race of graphical capabilities. Each next-gen console comes with sharper and more realistic graphics than the last, taking the visual fidelity to […] 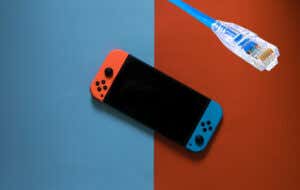 How to Use an Ethernet Cable with Your Nintendo Switch

But first you need an adapter

A wired internet connection can do wonders for any gaming console, as it will greatly increase your connection speed. However, if you want to do this with a Nintendo Switch […] 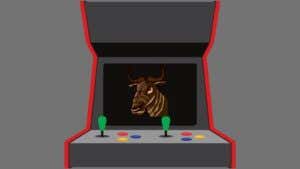 Humble in production, limitless in scope 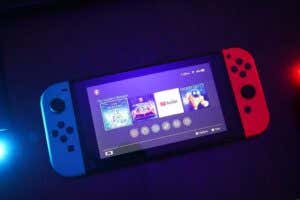 Make it more than a gaming device

Since its release in 2017, the Nintendo Switch has taken the world by storm and become one of the most popular handheld gaming devices for console and non-console players. Its […] 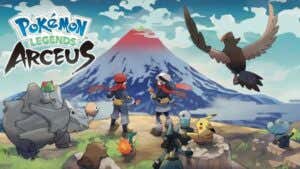 Everything You Need to Know About Pokemon Legends: Arceus

Learn more about this fictional world

Pokemon games first delved into 3D graphics on the Nintendo 3DS handheld systems, giving fans an experience like never before. Now, with the Nintendo Switch, the Pokemon series has embraced […] 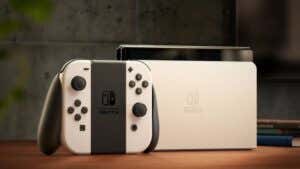 What Is the Nintendo Switch OLED Model and Should You Buy It?

We show you all the new features

Nintendo announced the new iteration of their Switch, dubbed the OLED model, on July 6th, 2021 via their Twitter account. Many people speculated about Nintendo announcing a new version of […] 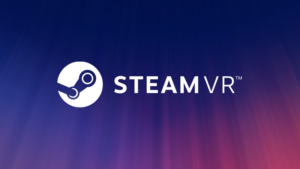 How To Play SteamVR Games on Oculus Quest 2

The Oculus Quest 2 might be a standalone VR headset, but you can also use it with a computer the same way as an Oculus Rift. You don’t have to […]