Switch Between Tabs in Any Browser Using Shortcut Keys

Different tricks and tips for IE, Chrome, Firefox and Safari

For those keyboard ninjas who hate using the mouse, switching between tabs in your browser window is essential since most people probably have a bunch of tabs open at once. I personally use my mouse for navigating tabs, but there are times when it’s easier to just use the keyboard, like when I am doing a lot of typing and need to get some info from a different tab quickly.

Depending on your browser, the keyboard shortcuts do vary a little bit, but luckily a lot of them are similar. Not only that, but some browsers like Chrome have a couple of different shortcuts keys for navigating tabs in different ways. You can simply roll through them one by one going left to right, you can skip around, you can go to the previous tab or you can go to the first or last tab. Chrome even has a cool shortcut for bringing back the last tab you closed.

In this article, I’ll go through the four major browsers (IE, Chrome, Firefox and Safari) and show you the different ways to navigate and switch between tabs. 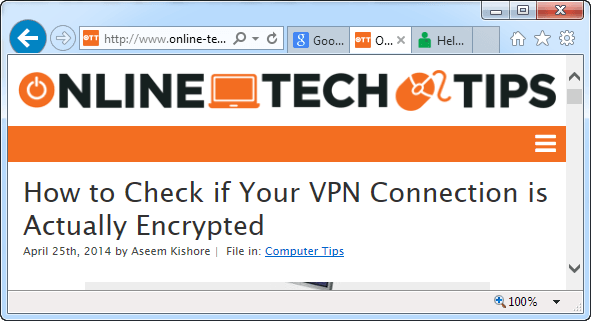 If you use IE, then you’re using Windows, which means you’re probably familiar with the ALT + TAB shortcut key for switching between open applications. If so, then all you have to do to switch between tabs in IE is to press CTRL + TAB. That will simply rotate your through all the tabs going forward and then starting from the beginning again when you reach the last tab on the right.

If you want to go the other way, right to left, then press CTRL + SHIFT + TAB. If you want to go to a specific tab, you can press CTRL + N, where N is a number between 1 and 8. Unfortunately, you can’t go past 8, so if you have more than eight tabs, you’ll have to use a different keyboard shortcut or just click on it. CTRL + 9 will take you to the last tab, even if there are more than 8!

There is one last keyboard shortcut, which could be useful for some people: CTRL + K. This will simply duplicate the current tab in a new tab. Previous versions of IE before IE 11 used to have a feature called QuickTabs that let you see all your tabs in a grid of thumbnails, but that’s been removed. In terms of navigating tabs, that’s about it for IE.

Just as with IE, you can get around Chrome tabs using some of the same keyboard shortcuts, which is convenient if you have to use different browsers for different purposes. CTRL + TAB will work the same way and move you one tab from left to right. CTRL + SHIFT + TAB will move you right to left one tab. You can also use CTRL + N in the same way. The only difference in Chrome is that along with CTRL + TAB and CTRL + SHIFT + TAB, you can also use CTRL + PgDown and CTRL + PgUp respectively if you prefer those keys.

The only additional keyboard shortcut for Chrome is CTRL + SHIFT + T, which opens the last tab you closed. I have found this particularly handy on many occasions. 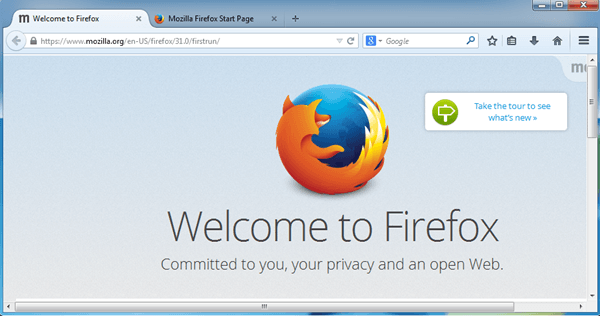 Firefox has a couple of shortcuts that are a bit different from Chrome and IE. Firstly, the ones that are the same: CTRL + TAB, CTRL + SHIFT + TAB and the associated ones with PgDown and PgUp, CTRL + SHIFT + T, CTRL + N, and CTRL + 9. 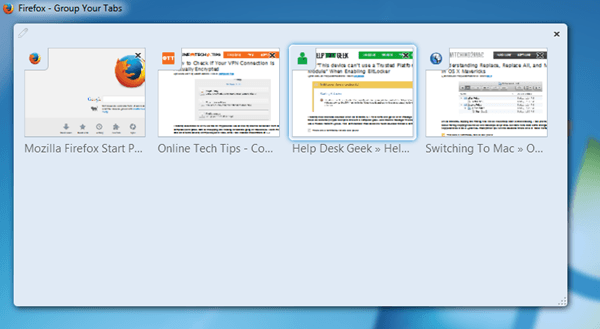 Since Safari hasn’t been updated for Windows past version 5, we will only talk about Safari shortcuts on the Mac. Safari 7 is the latest released version of Safari for OS X Mavericks, but Safari 8 will be released in 2014 when OS X Yosemite arrives.

You can also bring back the last closed tab like you can in other browsers, but in Safari the shortcut is COMMAND + Z.

That’s about it! Hopefully, you can be more productive by using these shortcut keys in the browser of your choice. If you know of any shortcuts for managing tabs that I didn’t mention here, let us know in the comments. Enjoy!

Alexa Routines and Skills: A Tutorial