Reading: 5 Old School Gaming Systems You Can Still Buy
Back To Top

Relive the glory days of childhood

Even though I love my Xbox and Playstation, I still feel a pang of nostalgia when I think about my Nintendo Game Boy or my Nintendo NES system or my Sega Genesis.

Those were classic consoles when I was growing up. And if you happened to be born a couple of years before 1980, you probably played with the Atari 2600 too, though I missed that one.

You probably remember awesome games like Zelda, Donkey Kong, Tecmo Bowl, Super Mario Bros., Super Mario Bros. 3 Mike Tyson’s Punch-Out, and Metroid. I loved playing those games and now that I have two small kids, I wanted them to experience those same games. 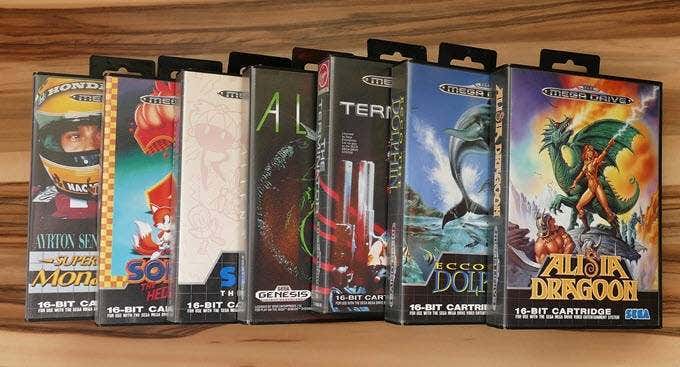 Most Playstation and Xbox games are simply too complicated for a child to play. Maybe kids shouldn’t be playing console games, but there is something very simple and natural about those early console games.

That got me thinking: Is there anyway to still get my hands on a old NES or Sega system? I mean it would be perfect for my kids! Simple games with one d-pad controller and two buttons (A and B)!

Well, amazingly, you can still buy these consoles and even the games. It’s definitely not cheap, but I’m totally buying them and reliving my glory childhood gaming days with my kids. Here’s a couple of the consoles you can buy with links. 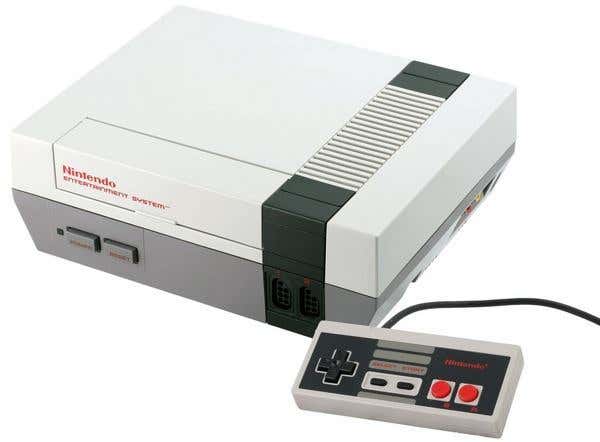 By far the best gaming console ever. I must have played on this thing for half my childhood life (sorry to make my parents look bad). Up until recently, you couldn’t buy this bad boy from Nintendo, but that has changed.

There are lots of people and companies selling original refurbished NES systems. Basically, they replace the 72-pin connector and make sure it’s clean and working properly. You can get the console with two controllers and a TV hookup for $90 here:

Or you can spend a bit more and get the Zapper pack, which includes Super Mario Bros. 1, 2 & 3 plus Duck Hunt and the awesome gun: 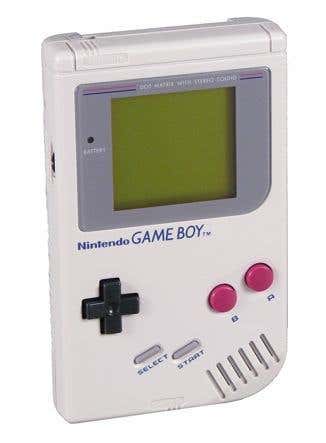 Since I loved playing the Nintendo NES so much, I eventually convinced my parents to buy my the Nintendo Gameboy when it first came out. I ended playing Tetris and Donkey Kong Country on it all the time.

If you feel the need to let go of those fancy iPhone games for a little while and once again hold on to this pudgy, tiny, 8-bit gaming marvel, then you can get it for a nice $70.

This is when the real gaming started to occur. Once we got the Sega Genesis, it was all about Madden football, Mortal Kombat, Sonic the Hedgehog, and Street Fighter.

By this time, we used to have big competitions whenever there was a birthday party and it would last for hours. Once I buy this, maybe I’ll do a reunion for just old times sake. You can pick one up with two controllers for $65:

And you can buy pretty much all of the classic games too: 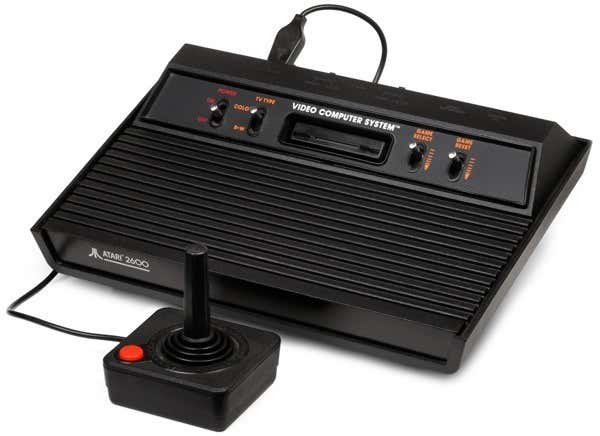 The Atari 2600 was a little before my time, but for those of you who played it, it was one of the first real consoles that let you use cartridges for games instead of all the games being hardcoded into the hardware.

It was also super popular and, in my opinion, one of the pioneers in bringing gaming into the living room. You can still get one that is working with two controllers for $150: 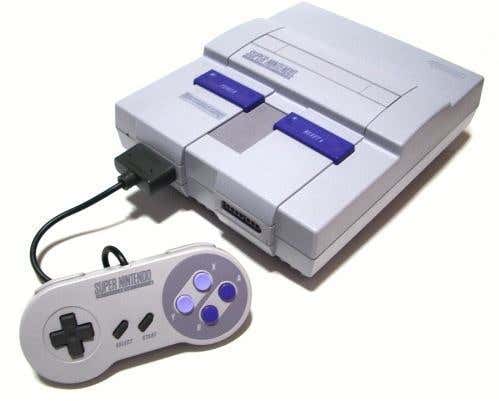 Last, but not least, is the Super Nintendo System, which was pretty awesome too. The graphics and sound were vastly improved and gaming was seriously upped way closer to the current level we see on Xbox and Playstation.

That’s when the Mario Kart craze started. If you want to get a working one with two controllers, it’ll set you back $105:

I was so happy to see that all of these gaming consoles were still available and I can’t wait to get them for my kids.

I loved the games from the 80’s and 90’s and it’s great that kids today can still enjoy them in their original form. Enjoy!

Extract Audio From Video With These 7 Apps