7 Best Apps and Websites to Watch Videos Together

Even when you are far away

Shrink your large files with ease 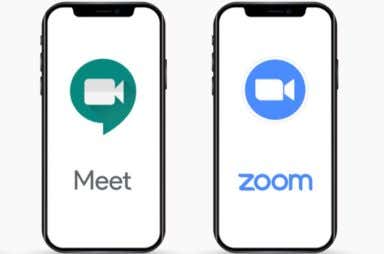 Google Meet vs Zoom: Which Is Better For You?

We say Zoom and here's why

Create your masterpiece without a drop of paint

When it comes to Chromebooks, there’s a misconception that they lack quality apps for creative work. The truth is that Chromebooks support a variety of drawing apps that work flawlessly […]

Microsoft Teams vs. Zoom: Which Is Better?

Plus, a third option to consider

With so many video calling software tools now available, two apps have emerged as the leaders of the pack: Microsoft Teams and Zoom. Whether you want to host a business […]

Better than writing on your hand

With so much to do and the many distractions around us these days, it is tough to keep track of every task that needs to get done. Fortunately, technology has […] 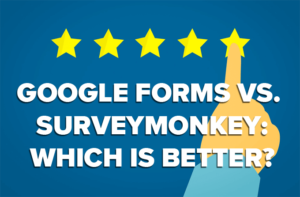 SurveyMonkey vs. Google Forms: Which Is Better?

Learn the key differences between them

When considering which online tool to use for building surveys and collecting responses, both SurveyMonkey and Google Forms have useful features. Both offer free and paid versions and similar methods […]

Few of us still print out photos. Instead we tend to keep them on our phones, on USB drives, SD cards and other forms of local storage. Unfortunately, these storage […]

21 Best Time Management Tools and Apps You Need to Try

But then you will have no excuses

As a famous movie villain once said: “Who has time? Who has time? But then if we do not ever take time, how can we ever have time?” While the […] 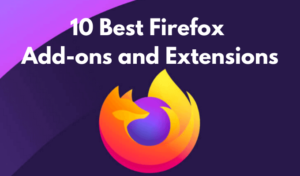 Firefox is already the second most popular browser after Google Chrome in terms of usage. Some like Firefox for its enhanced privacy features. Although the main reasons for choosing Firefox […] 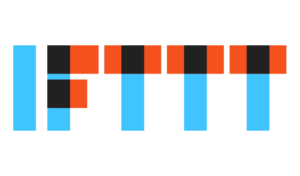 IFTTT Pricing: Is Pro Worth the Cost?

If This, Then That–or IFTTT–is an automation service that allows users to create “Applets,” or automated tasks that take place when certain conditions are met. Until recently, the service was […]

Zapier SMS: 5 Cool Things You Can Do

For extra fun, set to vibrate

Zapier’s automations allow you to receive alerts when specific conditions are met. The potential for these tools is nearly limitless and are utilized by people ranging from individuals that want […]

Plus, how it compares to others

Intego Antivirus is designed for macOS–a fact that immediately sets it apart from others, primarily because there are so few anti-virus software options for Mac.  Many people have the wrong […]

For rocket scientists and dads alike

No matter what you study or do for work, you probably use a calculator to perform a few tasks on a daily basis. Unless you prefer the feel of an […] 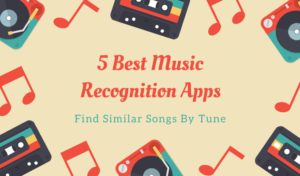 Never wonder what that melody is again

It has happened to everyone: you’re shopping for groceries and suddenly you realize you’re bopping along to the music playing over the speakers. You whip out your phone, but your […]

Canva vs RelayThat: Which Graphic Designer Is The Best?

There are two major barriers when it comes to logo design and branding tools. You are either graphically challenged or time challenged. If you hit either or both obstacles, you […]

Zapier vs IFTTT: Which Is Better For Cloud Automation?

We go through the pros and cons of each

There are two giants when it comes to the cloud automation market. Zapier, the automation powerhouse focused on accommodating the productivity needs of large businesses. And IFTTT, a favorite among […]

A Microsoft To Do Review: Why You Should Switch Right Now

Way better than writing on your hand

For many years, Wunderlist was one of the most popular and well-known to-do apps online. It was founded by Christian Reber in 2011, with a Pro version released in April […] 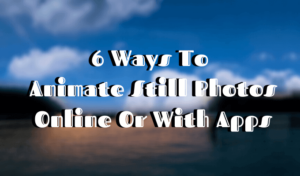 6 Ways To Animate Still Photos Online Or With Apps

Video and animated content does far better than photos when it comes to social networks and the internet in general. For example, people are more likely to view and comment […]

We go over the pros and cons

You might already be familiar with the ToDoist online time management app for getting organized and improving your productivity. But did you know that there’s a desktop version of ToDoist […]