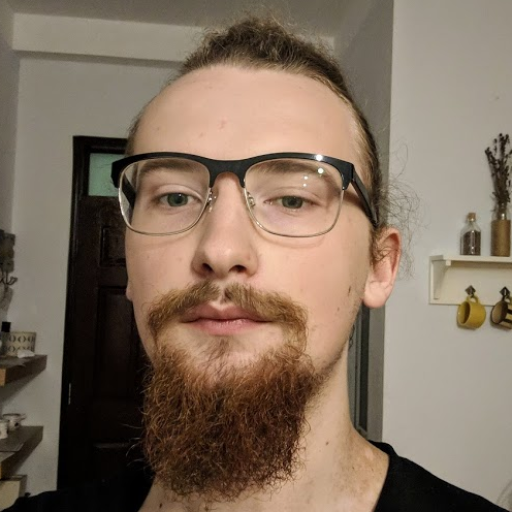 Ollie Green is a contributing writer to Online Tech Tips and Help Desk Geek. Ollie has been writing about technology, gadgets and video games since 2011.

By some stroke of luck, a writing job landed in his lap after participating in a mobile phone forum. Yeah, he's that much of a geek.

Since then, he's honed his craft as a great writer that puts passion onto the page. Over the years, Ollie has worked with a variety of clients and built great relationships to create lasting, meaningful content, through all sorts of industries.

In 2011, Ollie started to write for giffgaff, an award winning mobile virtual network operator that set out to do mobile contracts differently. He's still writing with giffgaff today. Ollie also branched out into another interest of his - video games.

In 2013, Ollie wrote blogs for Evil Controllers, one of the largest custom and pro controller manufacturers. In 2016, Ollie helped A.L.L controller shape up their Kickstarter campaign with carefully crafted campaign emails and worked alongside them to help improve their marketing content. The campaign succeeded far past the CA$ 75,000 budget, bringing in over 1,700 backers and CA$ 232,026 in Kickstarter funding.

In 2017, Ollie worked with Mediachain.co, a child company of Social chain, a global social media marketing agency, to create engaging, shareable content about video games. Ollie helped to bring in millions of page views for their gaming site, GameByte over roughly a one year period.

Over the years, Ollie has picked up numerous skills in the content writing world, but to put it simply, he's learned how to create content that both humans and Google likes to read.

Get a Clean Android Phone With 10 Apps That Work

If you’re looking to clean up your Android phone, get rid of malware, or try to squeeze extra performance out of your device, a phone cleaner app can help. These […]

Using royalty-free videos can really improve your video project, adding scenes and sequences of footage you’d never really be able to capture yourself.  Even if you’re a professional videographer, using […]

How To Play Pokemon Games On PC

Did you know there are many ways to play Pokemon games on a PC? Whether you want the classic Fire Red, or something entirely different like the Pokemon Trading Card […]

Keeping in touch with your loved ones shouldn’t have to be expensive, and if you look in the right places, it certainly won’t be. We’re of course talking about free […]

What Is Adobe Creative Cloud & Is It Worth The Cost?

To add a background to a green screen image in Photoshop you will need to learn how to use a few default tools available in the toolbar. If the background […]

The 12 Best Characters In Apex Legends

Struggling to choose the best characters in Apex Legends? You can use this guide to learn the abilities, playstyles, and ranking for each legend in the game. Think of this […]

Armed with some of the best Discord bots out there, you can turn your text and voice server into a truly awesome place to hang out. We’ve handpicked some of […]

Evernote is excellent for organizing your life, but by using Evernote templates, you can make the organizing process itself even easier. To us, the templates available are easily one of […]