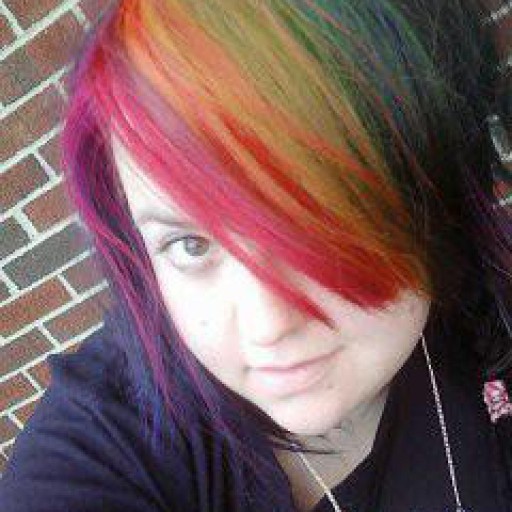 She's also appeared as a speaker at video game conventions like PAX East and has coordinated social media for companies like CNET. When she's not writing or gaming, she's looking for the next great visual novel in the vein of Saya no Uta.

The modern landscape of video games is chock-full of exciting new releases, but sometimes the latest and greatest won’t scratch that retro itch. Every so often, the urge strikes for […]