Reviews, guides and tips for the modern Smart Home 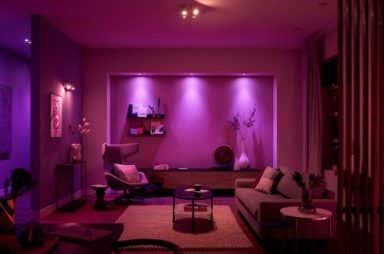 Philips Hue vs LIFX: Which Should You Buy?

We shine a little light on the subject 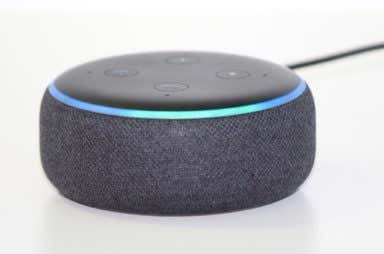 Third-party apps take it to the next level 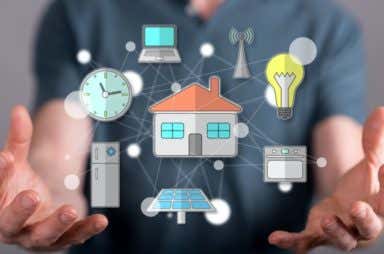 Combine and streamline all your systems 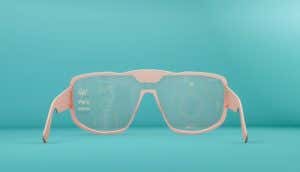 What Are The Best Smart Glasses in 2020?

Yes, they really do exist today

Smart glasses are a common trope in science fiction. The wearer puts on a pair of glasses and a heads-up display appears, outlining significant details about whatever they look at. […]

Control everything via a single interface

Smart home technology is nothing short of incredible. There are now thousands of devices that can control nearly every aspect of your home, including sliding glass door openers, smart toilets, […] 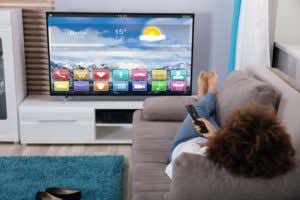 What Is a Smart TV, & Is It Worth The Price?

Plus, how to get the most from it

Nothing screams “future” like a television that can respond to your voice, suggest shows you might like, and be operated mostly hands-free. Of course, all of these features can be […] 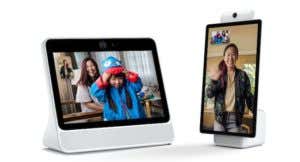 What is Facebook Portal and Should You Buy One?

Plus, is it safe to use?

You might have seen the Facebook Portal on a shelf at Best Buy or seen one of the more recent advertisements on TV, like that over the top Super Bowl […] 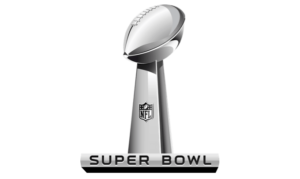 How to Build the Ultimate Super Bowl Smart Home Setup

Everything you need, just add friends

This coming Sunday, February 2, the San Francisco 49ers and the Kansas City Chiefs will face off in Super Bowl LIV for glory, bragging rights, and the Vince Lombardi Trophy. […]

Put one of these under every sink

Few things in the world can cause as much damage to a home as water, especially if that water goes undetected for nearly any length of time. Water leak sensors […] 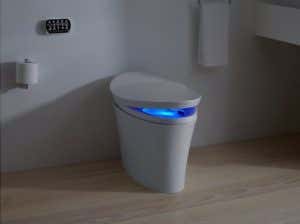 Take your morning routine to the next level of tech 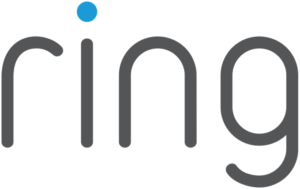 A string of security breaches have made Ring Doorbell owners nervous. After all, no one wants a strange hacker watching and speaking to their children in their own home. Reports […] 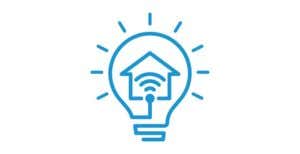 We don't need no stinking voltage

Smart home technology has made huge strides forward since the early days of in-wall, wired control. Smart assistants and Wi-Fi lend seamless, near-instant control of lights, blinds, locks, and so […] 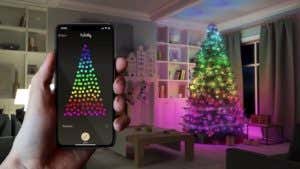 Best Smart Home Devices to Decorate For the Holidays

Save your time and maybe even some money

Now that December is here, it’s time to climb into the attic and pull down the dusty boxes of decorations that haven’t been touched since last year. While assembling and […] 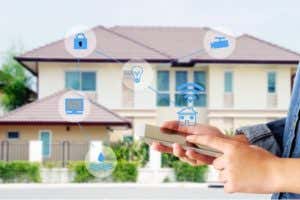 How To Use Smart Devices to Protect Your Home

With the holiday season upon us, many people will be away from home for long periods of time. Consequently, crime takes a turn for the worse at this time of […] 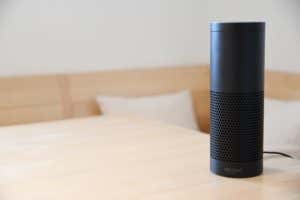 It's the next best thing to mom

Amazon’s Alexa platform has revolutionized the way we approach technology. As one of the first widely-available voice assistants, Alexa introduced the average person to voice control of their home. Since […] 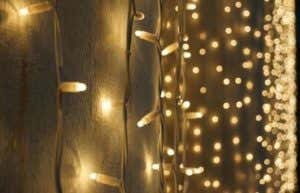 The Best Smart Christmas Lights For The Holidays

Add a touch of pizzazz to the season

The most wonderful time of the year is just around the corner. If you’re like me, you’ve probably spent hours during November putting up the Christmas tree and hanging holiday […] 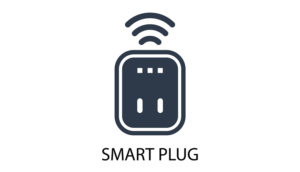 How To Setup a Power Schedule on Your Smart Plug

Smart plugs are some of the most affordable and easy-to-use smart devices, and as a result end up as people’s first introductions to connected devices. Smart plugs make it easy […] 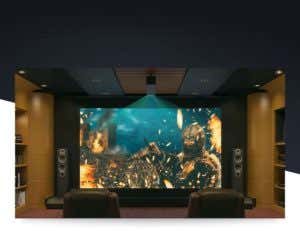 The Ultimate Smart Home Theater System: How To Set It Up

Pop the corn, invite your friends over 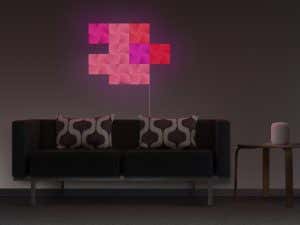 Deck out that man cave or home theater

Lighting is about so much more than convenience. The type of lighting you have speaks to your sense of style. In the same way that a chandelier tells a different […] 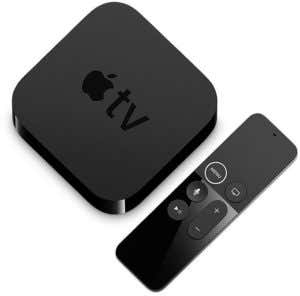 We show you the best devices in each category

Amazon has Alexa. Google has Google Assistant. Apple has Siri. A lot of people might say Siri lags behind the other two assistants, but there are still many that swear […]