Reading: How to Stream Netflix to Your TV
Back To Top

Everybody I know pretty much has a Netflix account. It’s pretty ridiculous if you don’t! For a small monthly fee, you get access to tons of streaming movies/TV Shows, plus you can get all the new movies via DVD or Blu-ray.

Anyway, the point is not to praise Netflix, but to teach you how to get your Netflix streams onto your HDTV. Luckily, there are tons of ways to get Netflix on your TV, some of which you may already have the equipment for and not even know it!

In this post, I’ll try and list out all the possible ways you can watch Netflix on your TV instead of just on your computer. Netflix also has a page where they list every device that supports their service.

Probably the most straightforward and cheapest way to stream Netflix onto your TV is to use a cable and simply connect your laptop or desktop to your TV! Depending on the type of computer you have, you can use a VGA, S-Video, DVI, or HDMI connection to do this.

I would highly recommend using only a DVI or HDMI connection as the other two are very old and will not look nearly as nice.

Make sure to read our previous article on how to connect a laptop to a TV to get started. Using this method also allows you to watch all kinds of web videos on your HDTV rather than just on your computer.

So if you watch a lot of videos from sites other than YouTube, Netflix, Hulu, or Amazon Instant Video, then this is a really good option. 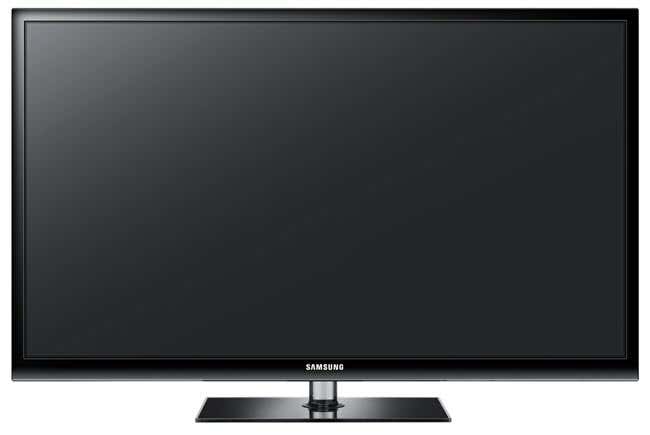 If you’re planning on buying a new HDTV or you recently bought one, it may already support Netflix streaming! This means you simply type in your Netflix account details, connect your HDTV to the Internet and you’re done!

Currently, Netflix streaming on HDTV’s is supported by LG, Samsung, Sanyo, Sony, Vizio, Panasonic and  many more. Just make sure there is a logo on the TV that says Instant Streaming Ready or Smart TV.

In addition, this is currently the only way to watch 4K content on your 4K HDTV via Netflix. Note that you also have to upgrade your Netflix plan to support Ultra-HD in order to get the full 4K resolution on your TV.

In addition to HDTVs, there are a whole slew of Blu-ray players that support Netflix streaming. Of course, you have to either connect a LAN cable to your Blu-ray player or buy a wireless dongle if you want it to connect to your wireless network. 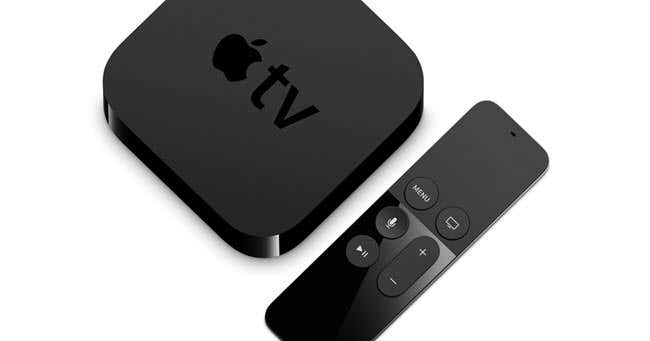 If you already have a HDTV and a Blu-ray player and neither supports Netflix streaming, you can buy a streaming player. Here you have many options and the prices are much cheaper than getting a new TV or a Blu-ray player.

The new Apple TV (4th generation) comes with tvOS and costs either $149 or $199. If you don’t care for all of the new features, you can still get the 3rd generation Apple TV for only $69.

If that’s not for you, check out the Google Chromecast, which is $35 and works very well. Other popular devices that support Netflix include the Amazon Fire, NVidia Shield, and the Nexus Player.

Another good alternative is the Roku streaming player which starts at $49 and goes up to $129. Lastly, if you have a TiVo DVR, you can stream Netflix via the DVR to your HDTV. 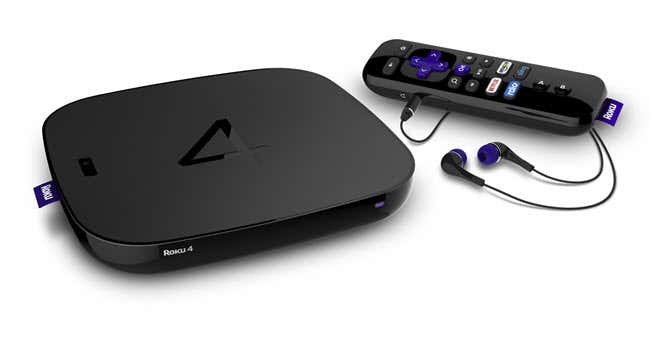 Of course if you’re into gaming, then you really need nothing else other than an Xbox, PlayStation, or a Wii! All three of them now support Netflix streaming. 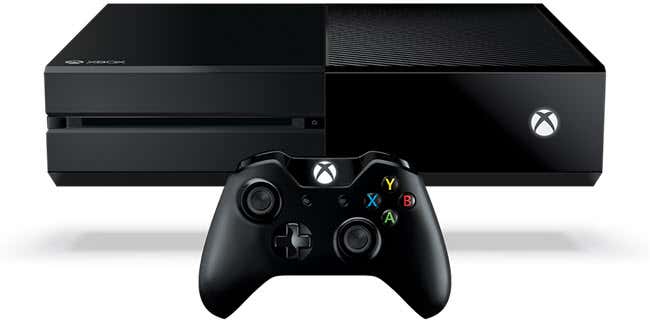 Along with the Netflix streaming, you can play a ton of games, stream music, videos and photos from your computer to your TV and lots more.

That’s pretty much it! Those are a lot of options for getting Netflix on your TV, so it shouldn’t be a problem for most people. If you have a unique situation or can’t figure out how to configure some hardware, post a comment here and we’ll try to help! Enjoy!

Chromecast Vs Android TV: Which is Better?

How To Send a PDF File To a Kindle

How to Edit Music into a Video using Adobe Premiere