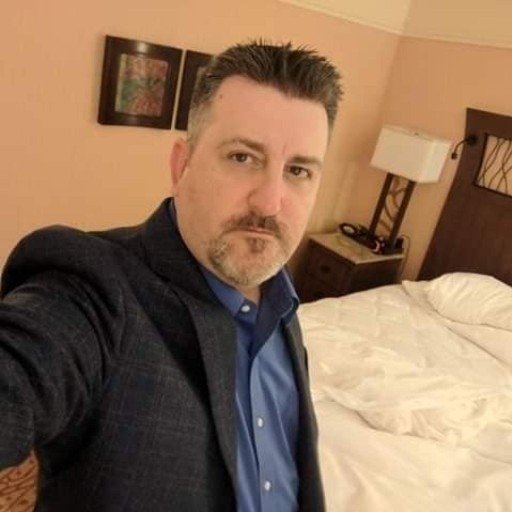 Ryan is a technology writer who has been writing about technology online since 2007. He was a writer and editor for LoveToKnow.com, Lifewire.com and served as Managing Editor of MakeUseOf.com from 2014-2017.

The Amazon Fire 10 is a useful tablet for a lot of people. It’s an excellent tablet for families since parents can easily control content on the Fire 10 and […]

The 7 Best Weather Apps for Windows 10

The weather affects nearly every part of your life. It’s how you decide to dress when you go to work, whether to carry an umbrella, and what your weekend plans […]

How to Set Up Voicemail on Google Voice

Google Voice is a really useful (and free) Google service that lets you make and receive phone calls without having a landline or a mobile phone. One of the more […]

How to Set Up Out of Office in Gmail

If you use common email clients in a Corporate environment like Outlook, you’re probably used to setting your out of office reply. Did you know you can also set up […]

How to Set Up Internet at Your Home (For Beginners)

You’ve moved into your new home or apartment, and the very first thing you want to do is set up your internet connection.  Whether it’s your first time doing it, […]

How to Set Up Direct Deposit With IRS

If you’ve hit working age and pay taxes every year, you’ll need to know how to go about paying any taxes you owe to the IRS. In the past, paying […]

Slack is one of the most popular collaborative tools for teams to work together. While all of the native features in Slack are helpful, you can also add to those […]

If you’ve never used the budgeting service You Need a Budget (YNAB), then you might not be familiar with the budgeting concept known as zero sum budgeting. The power of […]

How to Automate Lights (Both Smart and Non-Smart)

Smart lights are one of the most useful smart home devices on the market today. They provide a wide variety of options to use to automate lights inside and outside […]

How to Sort or Filter by Color in Google Sheets

In 2020, Google added one of the most useful features to Google Sheets; the ability to sort or filter by color. This is something users have been able to do […]

What Is a Metric and Dimension in Google Analytics?

If you have Google Analytics installed on your website, then you’ve likely come across the terms “metric” and “dimension” while reviewing your website traffic and other performance data. If you’re […]

What Is a Custom Domain and How to Set One Up

A domain is the primary part of a URL that directs the browser to the right web server in order to receive the web page content. So what’s a “custom” […]

How to Make a Line Graph in Google Sheets

One of the most common types of graphs people create in spreadsheets, whether it’s Excel or Google Sheets, is the line graph.  Line graphs are easy to create, especially from […]