Should You Shutdown Your PC, Mac, iPhone, iPad at Night?

Yes, and here are some reasons why

Should you shutdown your electronic devices at night? I get this question asked all the time and the answer varies depending on the device and the person. There are times when you would not want to shutdown your computer or smartphone because there is something running in the background.

On the other hand, shutting down every so often can really fix strange little problems/glitches that start to occur if you have had your computer or device on for a really long time.

In this article, I’ll try to go through various points and reasons you may want to either keep your device on or shut it down. There’s no single answer, but in general, shutting down is a good thing that can’t hurt your device.

Just as you turn on and off your TV everyday, doing so with your PC, Mac or iPhone or iPad every once in a while is not a bad idea.

When to Shutdown a PC or Mac

Let’s start with the PC and Mac. So should you shut your PC or Mac down every night? Well a lot of people say turning it off and on will damage your computer, but this is a myth. 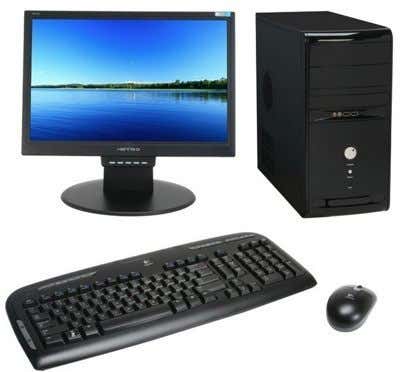 So here are a few reasons why you should shut it down:

– Leaving a computer on will consume more power, especially if it’s a desktop and does not go into a power saving mode like sleep. Of course, if you look at overall power usage in your house, the computer will probably take up only a tiny portion of total consumption.

Power consumption is one of those things people will debate forever. I personally turn off my computer not because of the power savings, but because it helps keep my computer running smoothly and I feel it will last longer.

– Shutting down a computer will increase the life of the computer because your components will get less wear and tear. When the computer is on, everything is getting power and the temperature of the memory chips, graphics card, CPU, etc. are higher than if the computer were off.

– If your computer has a traditional spinning hard drive, shutting down will reduce the total overall spinning of the drive and extend its life. However, there is a second side to spinning drives. Since it takes some time for a drive to get up to normal spinning speed, forcing it to stop and then start again and again can also cause more wear on the drive.

From what I’ve read, if you turn off your computer once a day or a few times in a week, you’ll be just fine. However, if you turn it on and off several times in a  day, it could cause your hard drive’s life to be shortened instead of extended.

For an SSD (solid state drive), this is not as much of an issue. You can turn off and on as much as you like. SSDs wear down with writes. SSDs use a lot less power also, so if you have to leave your computer on, it’s better having an SSD as it will consume less power.

The other thing to consider is that booting back up from a powered down state with an SSD is much faster, so shutting down is a good choice with SSDs also. Again, as long as you’re not doing it 10 times a day.

– If your computer does absolutely nothing at night (downloading, converting, backing up, etc.), then there really is no reason to keep it on. You can search the Internet for shutting down a PC automatically and you’ll find lots of programs that you can use to turn off your computer at a set time so you don’t have to worry about it.

– If you don’t use any power-saving modes, then it’s a really good idea to shut your machine down. Power saving modes like turning off a monitor or hard disks or putting the computer to sleep are almost as good as shutting down, but if you don’t have those enabled for whatever reason, then shutting down is essential.

– Shutting down and rebooting either every day or once or twice a week can also help reset the operating system and make it run smoother. Windows and Mac OS X both start to have issues after a few days either with memory or something else and restarting always helps improve the responsiveness of my system.

When to Shutdown an iPhone or iPad

Devices like the iPhone and iPad are not anything like a running PC or Mac. The components are completely different and the way the devices work cannot be compared. Therefore, you can’t just apply the same rules for shutting down a computer to an iPhone or iPad. 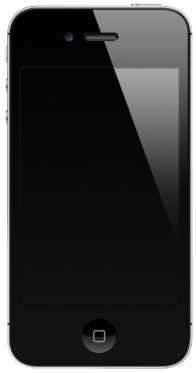 For iPhones and iPads, the only real reason you would ever need to shut it down completely is if the device is not working properly and if you want better battery life. If your apps are freezing or not opening properly, etc., then it’s probably a good idea to do a full shutdown and reboot.

An Apple Genius employee told me that turning off the iPhone or iPad at night will help extend the life of the battery. Why? Because most people keep their phones connected to the charger all night and that doesn’t help the battery.

Otherwise, you can pretty much leave them on the whole time. The iPhone and iPad have short sleep times and therefore don’t stay on for terribly long anyway. The sleep setting will also lower the power usage of the device.

The only other time I could think of that you would want to shutdown is if you wanted to really conserve battery power. Maybe you got stuck somewhere and you only have 15% battery life left. Even on the sleep setting, the battery will be used. So you can turn off the device to converse battery power. 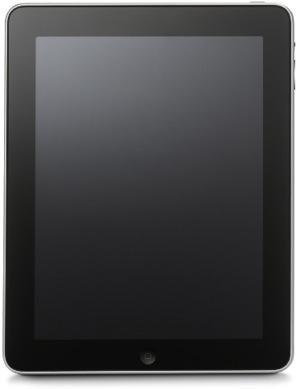 For iPhones and iPads, if you just want to conserve battery, you can also put the device into Airplane mode, which turns off the WiFi radio and 3G/4G. In terms of extending the life of the flash storage, it’s probably better to keep the iPhone or iPad on as long as you can.

Since it’s using flash storage, the more writes to the drive, the shorter the life. Turning your device on and off probably performs extra reads and writes to the storage, so just leave it on unless the OS starts acting funny, which it does quite often nowadays.

The optimal configuration is probably to turn if off once at night unless you need it for important calls/emails (to extend the battery life) and that’s it. It will take a lot of on/off to really reduce the life of the storage, but the battery will definitely lose its luster faster, so shutting down could help.

Again, though, since people tend to use their phones at night also for messages, email, etc., not turning the device off is not a big deal if it’s inconvenient.

As you can see, there were a lot of If this, then do that, else… in this post. For each specific person, shutting down depends on what you value more. As a general rule, if you do want to shut down, do no more than once a day. And doing so once a day will not damage your PC, Mac or any other device. Mostly, I shutdown and restart my devices because of software issues.

If you’re not using your device or computer for anything at night, it is better to shut down. It will extend the life of a PC/Mac and let your iPhone or iPad battery last longer. This is a hot debate topic, so what are your thoughts on shutting down every night?

Generate a List of Startup Programs via Command Line or PowerShell

OTT Explains: What Is Drupal?