Reading: Difference between BD-R, BD-RE, DVD-R, DVD+R
Back To Top

Written in plain English so anyone can understand

If you are interested in getting a DVD or Blu-ray drive to burn some data off to an external disc that you can store in a safe deposit box or for some other reason, then the sheer number of formats and versions can make the task quite confusing.

For example, there are five different formats for DVDs and Blu-ray discs have even more formats! In this article, I’ll try to break down the different types of formats without worrying about a lot of technical details that you’ll find when you read about the differences on other sites.

I personally just want to know the main differences, what works better and what’s best suited for burning as a consumer. 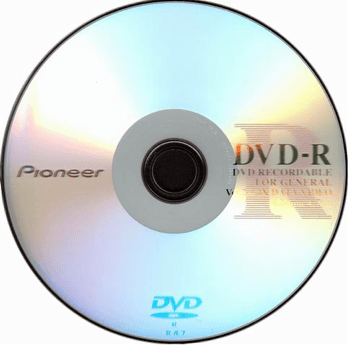 So now, what format is better? Well, if you want to burn a DVD that is compatible with a larger number of DVD players, then it’s best to stick with the earlier released DVD-R format. DVD-RAM is basically really old and it’s hard to even find those anymore unless you go on eBay.

DVD+R has some advantages over DVD-R in terms of error checking, better tracking and speed control resulting in more reliable media, and additional session linking methods, which results in fewer damaged discs. Most of the differences are very technical in nature, but allow for faster writing speeds and more rewrites without errors.

Of course, the W added to either + or – (+RW, -RW) just means that the disc is rewritable. Again, the + format is more reliable because it was released later, but more drives are compatible with the minus format. However, it’s been long enough that unless someone is using a really old DVD drive, they should be able to play any plus(+) format DVDs. 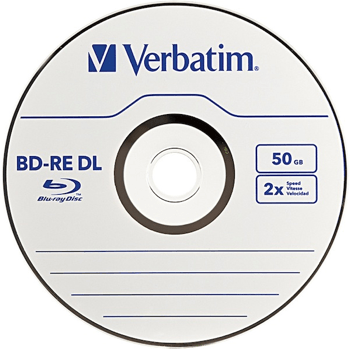 BD-R format can only be written to once and BD-RE can be erased and recorded on again multiple times. The max speed currently available for Blu-ray discs is about 16x, which is much lower than the 20x and 52x speeds of DVDs and CDs, respectively.

Mini-DB discs are basically BD-R and BD-RE formatted Blu-ray discs made for camcorders and other small digital recording devices. Within the last few years, a newer format called BD-XL has been defined that allows for triple and quadruple layers on a single disc.

The newer BDXL discs are not compatible with current Blu-ray disc drives, though some manufacturers are able to release a firmware upgrade, but the drive has to be fairly new to support the upgrade.

Basically, if you plan on using the BDXL format, it should be archival purposes as you’ll probably be the only one to read the data back using your very expensive Blu-ray drive that supports the BDXL format.

Again, this is a very basic overview of the different formats for DVD and Blu-ray, but hopefully it gives you enough to understand what everything means without getting overloaded in lots of useless details.

Any other questions about what type of disc your should burn, post a comment here and I’ll try to help. Enjoy!

How to Fix an IP Address Conflict

How To Find Your Wifi Password On An Android Device

4 Ways To Insert a Text Box In Google Docs