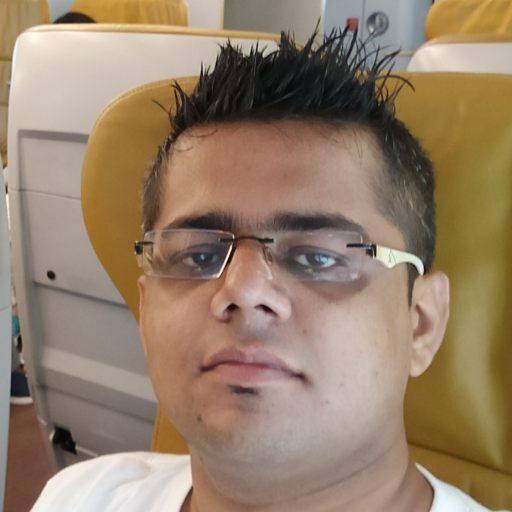 Mahesh has been a technology writer for the last many years and he has contributed some of the resourceful guides and blog posts to various online publications such as How-To Geek, MakeUseOf and MakeTechEasier.

One of the things he loves to do is explain to people how they can use technology for their benefit. From writing data to NFC tags to automate tasks to building small yet really useful utilities, he has done it all over the last few years to make his life easier.

He thinks everyone should be able to make the most out of their devices and one of the ways he's trying to make that possible for everyone is by writing how-to guides on various topics. These topics often include Mac, Android, iOS, and Windows as these are the building blocks of anything we usually work on.

When he's not thinking of technology (which is very rare), he's thinking of the food items to order online as food is the second thing he loves the most - tech being the first.

How to Search for Text Inside Multiple PDF Files at Once

PDF has been everyone’s favorite file format for sharing documents. It’s mostly because it retains all the text formatting and graphics inside it, and also the end-user doesn’t really need […]

How To Create Music & Video Playlists On Various Platforms

With millions of songs and videos available on various online platforms, it sometimes becomes difficult to separate your favorite ones from the others. I used to spend a lot of […]

How To Run Multiple Instances Of An App On Android & Mac

Most of the time when you install an app on your Mac and Android devices, the app only allows you to use one account at a time on that device. […]

How To Connect a PS4 Controller To An iPhone, iPad Or Android Device

While most hardcore gamers will give preference to a PC or a gaming console to play your games, let’s not forget that the recent Android and iOS devices also boast […]

If you have an Android device, you may likely want to customize it to a great extent showing your creativity and making the device as truly yours as possible. By […]

A decade or so ago, losing a phone wasn’t a big deal. If you lost your phone, you lost a few files and a handful of contacts saved on it. […]

Android is one of the most customizable operating systems out there as you can tweak pretty much everything on your Android device. Unlike iOS, Android even allows you to download […]