Reading: OTT Explains How the Xbox One and Xbox 360 Coexist
Back To Top

So you just got a new shiny Xbox One for Christmas? That’s pretty sweet, but what if you have an older Xbox 360 still sitting around? Can you play Xbox 360 games on your new Xbox One? Does your gamer profile carry over? Do you have to buy another Xbox Live Gold account or can you use the same one? Can you use an Xbox 360 controller with the Xbox One? Can you sign into the same Xbox Live profile on both consoles? Is there anyway to directly link an Xbox One to an Xbox 360?

I found myself asking all of these questions when I visited a friend who had just got an Xbox One, but didn’t know how it would work with his older Xbox 360. In this article, I’ll try to give you as many details as possible about how the two consoles can work or cannot work with each other. It took me a while to figure it all out, so I’m sure this will be useful for owners of both consoles. 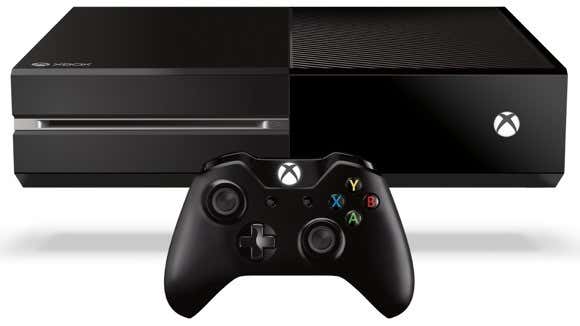 So what are you going to do with all those old Xbox 360 games? Or what if you just bought a new game like Grand Theft Auto V for the Xbox 360? Can you play it on your Xbox One? Well the answer is yes and no.

The answer is no because Xbox One and Xbox 360 games are not compatible. That means you can’t pop a Xbox 360 game into a Xbox One console and start playing it. There is no exception to this rule. No old game will play on the new console. So how come I said yes also?

Well, there’s a nifty little port on the back of the Xbox One called HDMI Input. Above it, you’ll see it says Sat/Cab because it’s meant for connecting your cable or satellite box to your Xbox One so you can watch TV through the Xbox. However, you can also connect other devices to this port including another Xbox 360. If fact, you can even connect a PS3, PS4 or a Wii U to the Xbox One too!

It’s actually a very neat feature and all you have to do is say “Xbox, Watch TV” and it’ll load up whatever device is connected to that particular port. So if an Xbox 360 is connected, you’ll be able to play the game through the Xbox One. It also saves that valuable HDMI port on your TV or receiver for something else. So that’s basically everything with games.

The answer is also yes because Microsoft has stated that they might support backwards compatibility in the future through the cloud. Basically, streaming the games from cloud servers to your Xbox One console. However, they have stated that the experience is not that great on slow Internet connections and therefore it’s not something that will be released in 2014, if ever.

– Any family relationships you may have added like a child account, etc will be carried over automatically 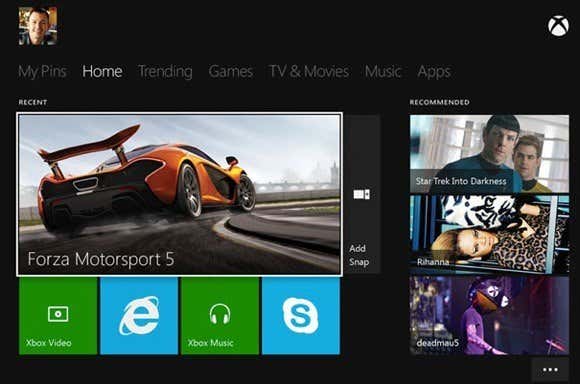 So what doesn’t get carried over? Three things basically: games, game saves and apps. Again, when it comes to games and game saves, you can also just connect your Xbox 360 to your Xbox One and play the games with the games saves with no issue. You’ll be able to use the apps this way also, but it probably makes more sense to install the apps again on the Xbox One since it’s faster and the apps are probably updated specifically for the Xbox One.

Another nice thing Microsoft did was allow you to sign into an Xbox One and Xbox 360 at the same time. That’s nice because it means you can use both consoles simultaneously in different parts of your house without any problem. The only limit is that you can log into one Xbox One console and one Xbox 360 console at the same time, but there’s really never a need to do that unless you have more than two Xbox consoles.

So what about those 5 Xbox 360 controllers you have sitting around? Any good with the Xbox One? Nope! Can’t use them sadly. What about the Kinect? Nope, the Xbox One comes with a newer Kinect and the old one is not compatible with the newer console. 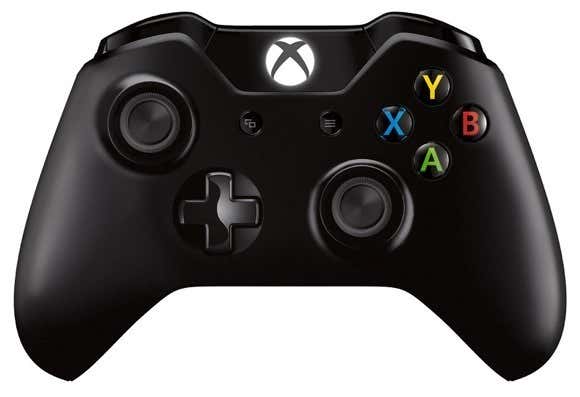 You also can’t use the power brick from your Xbox 360 on your Xbox One nor any other accessory like a racing wheel or even the wireless headset. Also, even though you can plug in a USB stick into the Xbox 360, it’s not supported on the Xbox One yet. This is a pretty big issue for some people because Microsoft tries to market the Xbox one as an all-in-one media hub, but not being able to play your own videos and music from an external USB drive is a pretty lame. Apparently, it’s coming soon, but it has not been announced as of the writing of this post.

Of course, the Xbox One is DLNA compliant and you can stream videos and music that way, but not via USB. What I haven’t tried is connecting the Xbox 360 to the Xbox One using HDMI and then trying to play USB content off the Xbox 360. Theoretically is should work just fine, but I haven’t actually tested this out. Also, you need both consoles, which not everyone has.

Note that this is all official information. Like jailbreaking your iDevice or rooting your Android phone, the Xbox One can be modded. The guys over at CronusMAX have created a third-party USB device that lets you connect a whole slew of controllers to the Xbox One, including the Xbox 360 controller.

There isn’t much else you can do at this time with the two consoles together. Some people are really upset by some of the features that the Xbox 360 had that have been removed in the Xbox One like playing music in the background or loading pics from your PC or connecting a USB device, etc. Thankfully with the HDMI input option, you can still use the great features of an Xbox 360 and also enjoy all the new super cool-looking games on the Xbox One.

If you have an Xbox One and an Xbox 360, let us know what you think of each console and tell us how you use them together. Enjoy!

How to Remove or Uninstall Java (JRE) on Windows and Mac

Fix “Cannot Install the Software for Printer” on OS X

How to Use SUMIF in Google Sheets

Fix Registry Editing has been Disabled by Your Administrator Error