Reading: 9 Best Xbox One/Xbox One X Accessories
Back To Top

Take your gaming experience to the next level

If you only play Xbox casually, you may be happy with the equipment you get straight out of the box. However, if you play games on your Xbox One or Xbox One X regularly, you may prefer to up your game by picking out a wider range of higher quality accessories.

The price of these accessories ranges quite drastically – there are cheaper items for adding convenience to your experience and more expensive accessories that can give you a competitive edge or enhance your gameplay in new ways.

If you’re big into gaming, also check out my previous post on the best 8 gaming mice for your PC. 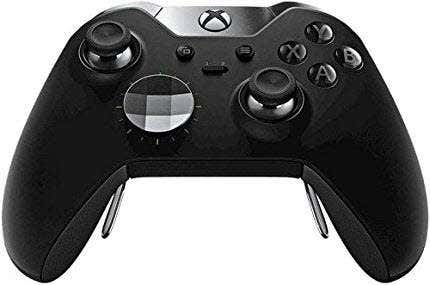 Paying more for a controller when you already have a perfectly good one working at home may seem like an odd choice, but the Xbox One Elite isn’t just your average controller.

Available for $149.99, the Xbox One Elite Controller adds more functionality, provides better precision and control, and gives you a wider range of customization options.

New hair trigger locks allow you to press the trigger faster than ever before, while the thumbsticks and D-Pad have been redesigned to give you greater control and precision. Customization options are available so that you can change button layouts, assign controls, and additional paddles give you more inputs. 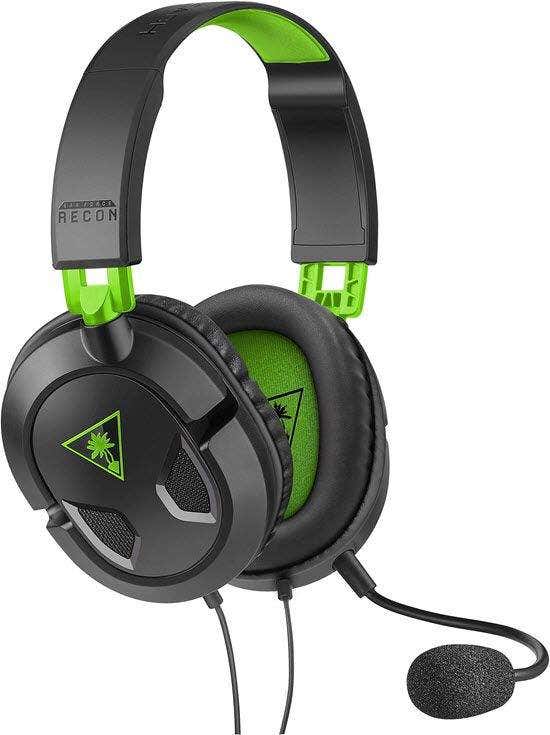 Let’s be real, the official chat headset you get with the Xbox isn’t great. The Turtle Beach Ear Force Recon 50X stands to be a cheap upgrade that can completely change your gameplay experience.

You aren’t going to get HiFi quality audio with these headsets, but they bring a distinct advantage over using the default headset and listening to audio through your TV. For just $39.99, you can’t really go wrong. 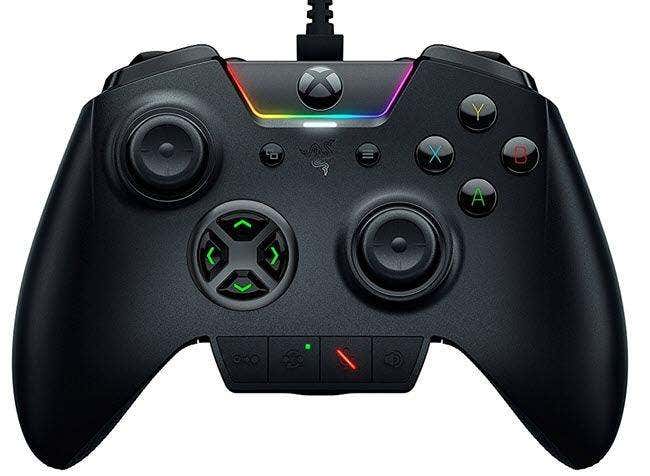 Firstly, the Wolverine Ultimate Chroma provides users with more buttons than ever before. This includes two more trigger buttons and a total of four paddle buttons. Each button is programmable. A quick control panel allows you to quickly switch between control layouts. You can choose default layouts or create and save your own.

The Razer Wolverine Ultimate Chroma also adds upon the original Xbox One Elite design without taking away from the ergonomic feel that the original controllers offer. 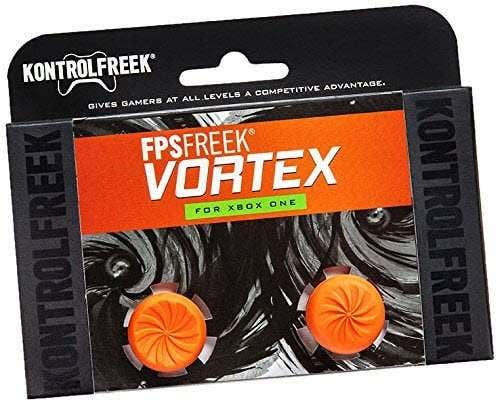 If you can’t afford to throw over $100 for a new controller, you can still up your game by picking up a pair of performance thumbsticks. KontrolFreek is one of the best companies working on custom thumbsticks and their Vortex Performance set will ensure you get a competitive edge over the average player.

These thumbsticks can be attached to your standard controller sticks and will give you additional grip. These thumbsticks are also easier to use for extended periods of time. On the left, you have an extra grippy stick to make it easier to control your movement. On the right, the thumbstick is risen so that you get a greater degree of precision for controlling your aim. 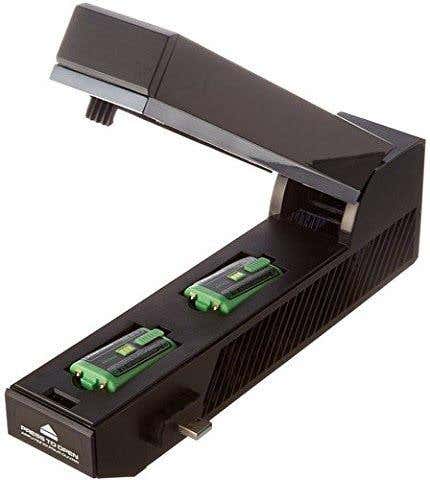 One of the biggest problems with playing Xbox regularly is that you have to constantly charge up your Xbox controller and have additional charged batteries on standby for when your current battery life gets drained.

The Nyko Modular Power Station remedies this problem by making it easier to keep on top of your battery charging.

This power station plugs straight into your Xbox One console and draws power from the power pack to charge two additional batteries. LED lights are included so that you can see how your batteries are charging, and you’ll be able to continue charging your batteries with this power station even while your Xbox One is turned off. If you have an Xbox One X, you won’t be able to connect this directly to the console, but it can still be used to charge the batteries. 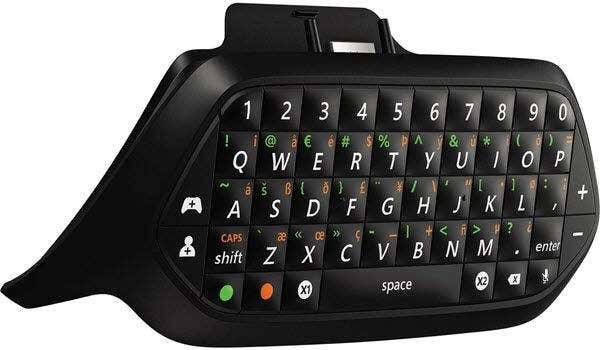 If you’d rather send messages via text instead of using a microphone, the Xbox One Chatpad will save you a lot of hassle.

While you can use the on-screen keyboard, this method takes a very long time. Just sending a few words can take a minute or two. The Xbox One Chatpad removes this problem by giving you a keypad that can plug straight into your Xbox controller.

Using the Xbox One Chatpad makes it easier to quickly send messages between games, or even in the middle of a game. You can get the official chatpad and chat headset for $58.88, or you can purchase third party chatpads for less.

If you’d like to stream or record your gameplay, you may need to pick up a capture card. The Elgato Game Capture HD60 S is one of the best capture cards available. With this, you can relay your Xbox One gameplay straight to your PC.

The stream quality is incredible – you get 1080p with a flawless 60 frames per second, and it doesn’t impact the performance of your game. The Elgato Game Capture HD60 S also comes with a number of features that make it easier to stream directly to platforms like Twitch and YouTube. 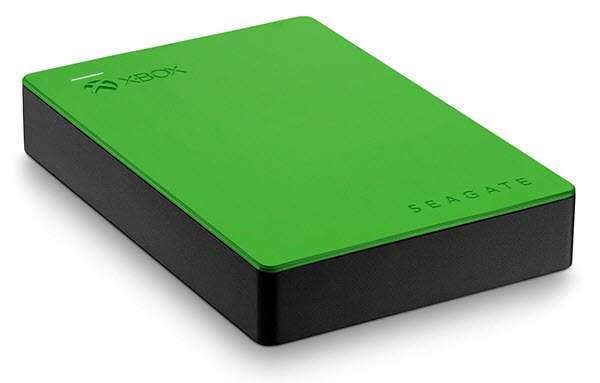 With the file size of Xbox games only getting bigger, it’s becoming far too easy to fill up the basic 500GB or 1TB you get by default. With the 4TB Seagate Game Drive, you’re given access to 4,000 GBs of extra storage.

This game drive is external which means it’s possible to download and build up a library that can be carried with you and used on multiple Xbox systems. The performance for this game drive is also very good and it will get you into games just as quickly as using the default hard drive would. 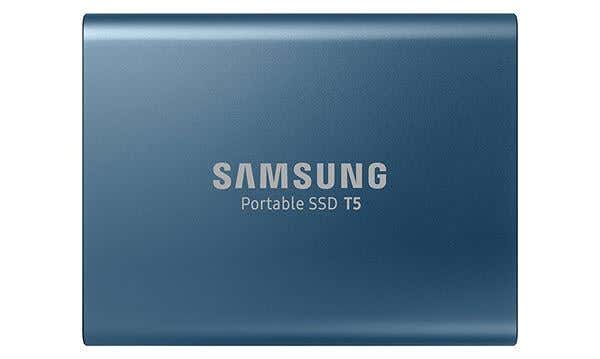 If you care more about game speed but would like a bit of additional storage, you might want to consider the Samsung T5 Portable SSD.

This drive only has 500GB of storage, but it’s far faster than the Seagate Game Drive. This means you’ll load into games quicker, game loading screens will be shorter, and you’ll have less lag in some cases.

How to Enable Flash in Chrome for Specific Websites

9 Best Horoscopes Sites to Get Insights Into Your Future