Windows 7 RAM Requirements – How Much Memory Do I Need?

We'll give you a few recommendations

Veteran computer users, or anyone that has owned PCs for several years now, may remember when 1GB of RAM was considered a lot. Not so long ago, a 1GB memory module could cost up to $100.

Now, 1GB of RAM is considered low, and most desktop and laptop computers come stock with at least 2 GB, but usually more. Anyhow, those were the Windows XP/Pentium 4 days.

As fast as computer technology evolves, you may be wondering “How Much Memory Do I Need for Windows 7?” Well, it really depends on several factors. This article covers Windows 7 memory requirements, and also gives some recommendations on how much RAM you should get to run Windows 7. 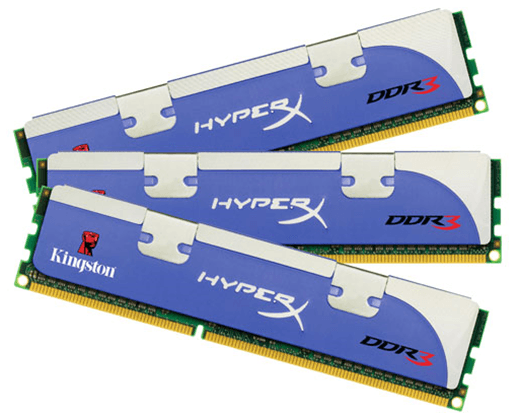 According to Microsoft, Windows 7 requires PCs to have:

In all actuality, the RAM requirements that Microsoft recommends are a pretty good standard to go by. 1GB or RAM should be the low minimum for running Windows 7. 2GB of RAM is probably not needed to run Windows 7 64-bit, but it would make multitasking better, and speed things up a bit.

Windows 7 will install with a low amount of RAM. However, don’t expect it to run very smoothly with anything less than 1GB.

Now that we have mentioned the minimum RAM memory requirements for Microsoft Windows 7, check out the max RAM configurations for Windows 7.

According to Microsoft, Windows 7 PCs can handle a maximum RAM amount of:

Now, that is quite a few options you have. As you can see from the above chart, the higher the version of Windows 7 64-bit you are running, the more RAM that is officially supported. The 32-bit versions of Windows 7 are all capped at 4 GB.

32-bit version operating systems are quite limited in RAM support. Thus, you need to make sure that you don’t go out and buy a 12GB RAM upgrade for a Windows 7 32-bit computer.

To check what version of Windows you are running, open up the Start Menu, right-click on computer, and select Properties from the drop down menu. You should see an option for Installed RAM as well.

As far as how much memory you need, there are a couple of factors to consider. Some recommendations are:

Now, the above recommendations are just general guidelines. You may not need that much RAM, and you may need more RAM than that. Under no ordinary situation is 16GB+ of RAM memory necessary. Plus, if you purchase 16GB of RAM, you need to make sure that CPU, graphics card and hard drive are not bottlenecks.

Also, most motherboards use RAM memory by incorporating dual channel mode, triple channel mode, etc. These modes require that you use matching RAM pairs (equal amount) in a specified number of slots. 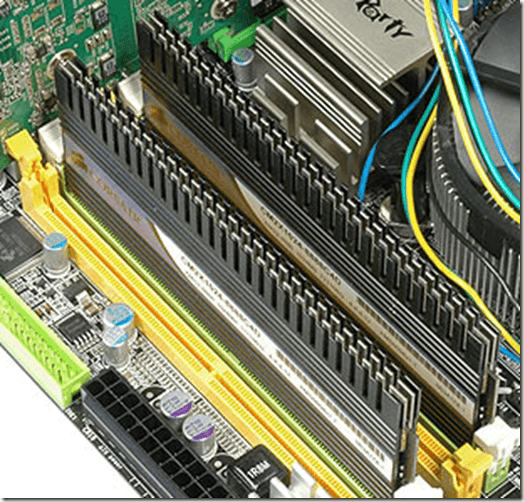 For example, dual channel would use two matching pairs (2GB, 2GB) in two specific RAM slots. If you have any questions, feel free to comment. Enjoy!

13 Typing Games for Kids to Learn How To Type Faster

How To Right-Click With The Keyboard In Windows & Mac

4 Ways That Mixer Is a Better Streaming Platform Than Twitch