Equalizers, virtual surround sound, and an alternative to that ugly default mixer 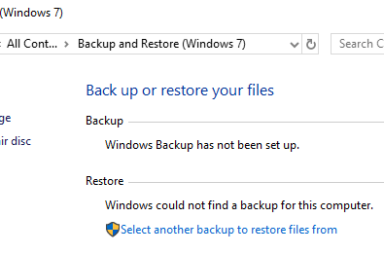 OTT Guide to Backups, System Images and Recovery in Windows 10 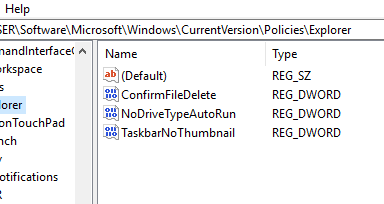 Bring back the old Windows 7 volume control and more!

How to Use the Windows 10 Camera App

Slick interface, but confusing to use

Windows 10 has an app called Camera that lets you use your webcam to record videos and take photos. It’s definitely better than having to download spyware/malware-ridden third-party webcam recording […]

How to Add Network Folders to the Windows Search Index

Quickly find what you need, wherever it is

In Windows 10, the default search function indexes your Internet Explorer history, Start Menu, and the entire users folder on the system partition. What if you want to add a […] 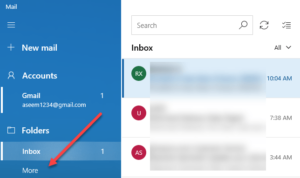 How to Setup Gmail in Windows 10

A simple, elegant way to view your Google email, contacts and calendar

If you’re running Windows 10, you might be happy to know that there is now a simple and elegant way to view your Google email, contacts and calendar using built-in […]

Change from Public to Private Network in Windows 7, 8 and 10

In Windows, when you connect to a wireless network, it will either register it as a Public network or a Private network. Private networks are basically home and work whereas […] 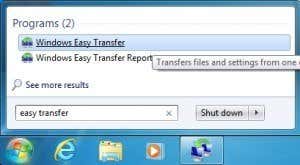 Whether you plan to upgrade your Windows XP, Vista, 7 or 8 machine to Windows 10 or buy a new PC with Windows 10 pre-installed, you can use Windows Easy […] 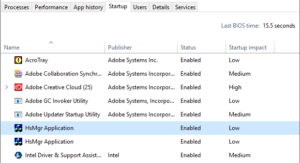 In this part, we go over Startup and Users tabs

In Part I of this series, we went over the Processes, Details, and Services tabs of the Task Manager in Windows 10 and in Part II, we covered the Performance […] 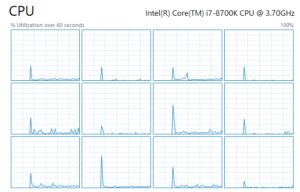 In this part, we go over Performance and App History tabs

In Part I of this series, we talked about how to open the task manager and went over the Processes, Details and Services tab. In this second part, we’re going […] 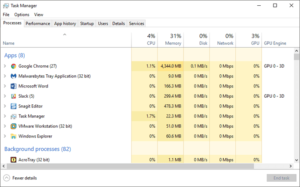 How to find out what is hogging all your CPU power; we go over Processes, Details and Services tabs

Ever had a program freeze on you that refuses to close or disappear? One annoying problem is when a poorly written application crashes and refuses to be shut down. Or maybe […] 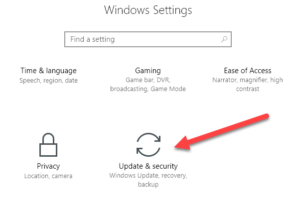 How to Link Windows Product Key to Microsoft Account

Sleep easier at night knowing you always have it available

With the latest release of Windows, Windows 10, you can now worry less about keeping track of that pesky little product key that is always so important when activating Windows. […]

How to Add a Family Member to Your Microsoft Account

As my daughter gets older and starts using the computer more often, I thought it might be a good idea to create a new account for her so that I […] 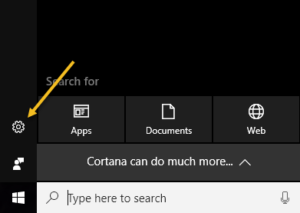 How to Setup and Use Cortana in Windows 10

If you’ve been using Windows 10 and haven’t started using Cortana, you may be interested in giving it a try. It’s basically Microsoft’s version of Siri and Google Assistant, but […]

You can then feed to your desktop wallpaper

If you’re using Windows 10, you’ve probably noticed that the lock screen usually displays a really nice background image that is automatically chosen from Bing and automatically sized for your […] 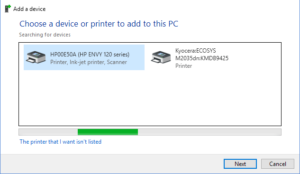 Just got a new wireless or network printer for your home or office and need to install it on Windows 10? Compared to the old days, adding printers in Windows […] 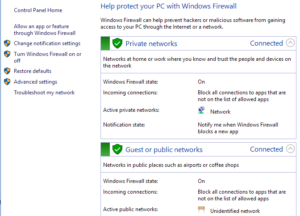 In Windows 10, the Windows Firewall hasn’t changed very much since Vista. Overall, it’s pretty much the same. Inbound connections to programs are blocked unless they are on the allowed […] 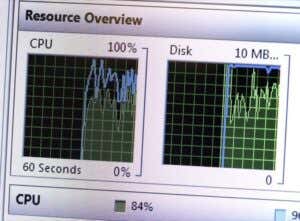 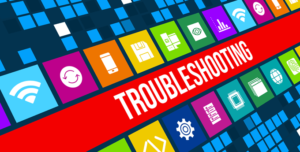 Over the last year, I’ve been running Windows 10 on about 4 PCs and really haven’t run into much trouble until recently. A few days ago, I started having a […] 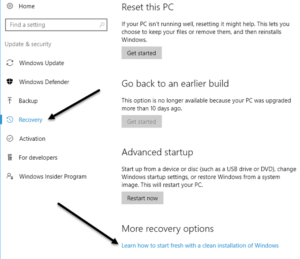 Up till now, if you wanted to start fresh with your Windows 10 PC, you had one of two options: reset your PC or download the Windows 10 ISO and […]