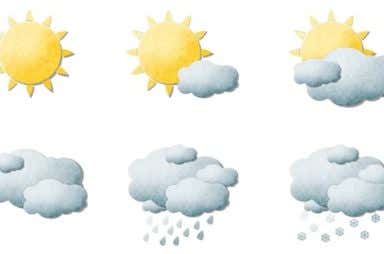 The 7 Best Weather Apps for Windows 10

Whether the weather is cool or hot 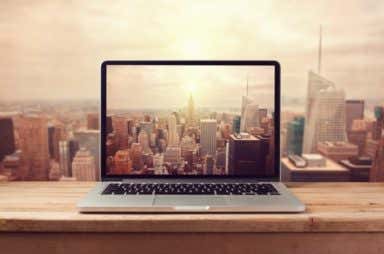 How to Rotate Windows 10 Wallpapers Automatically Via RSS Feed

We'll show you your only option 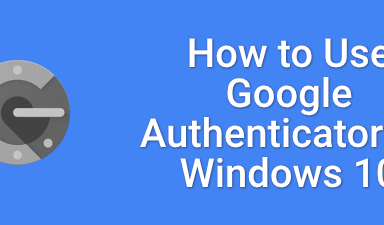 How to Use Google Authenticator on Windows 10

In case you don't have a smartphone handy 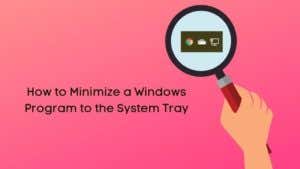 How to Minimize a Windows Program to the System Tray

The Windows interface has gone through many ups and downs over the decades. Some developments, such as the Start Menu, are beloved. Others, such as the ill-fated Windows 8 Metro […] 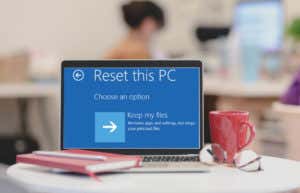 How to Factory Reset Windows 10

Sometimes it's best to start from scratch

Whether you want to start over after a malware infection, or clean up your computer to recycle or sell, knowing how to factory reset Windows 10 will help get it […] 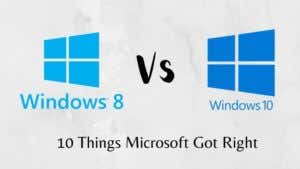 It's getting better all the time

Windows 8 (and 8.1) is one of the most disliked versions of Windows since Vista, or perhaps even Millennium Edition. Microsoft struggled to create an operating system that would work […] 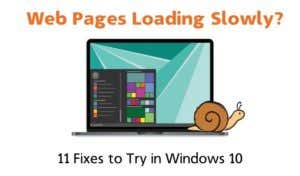 The only thing worse than no internet is slow internet. Waiting for a web-page to load is not only a waste of your time, it might be completely unnecessary.  If […] 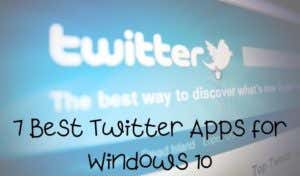 Twitter has more than 300 million users who use it to keep up with news, share trending stories, follow their favorite sites and public figures, or tell the world what […] 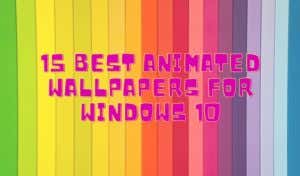 The concept of searching for the perfect wallpaper is as old as Windows itself  Why settle for standard, static wallpapers when you can easily get an animated one instead?  There […]

How to Restore Previous Versions of Files in Windows 10

In previous versions of Windows, saving over a file was a disaster (at least when it was unintended). Beyond System Restore, Windows had no built-in options for rolling back accidental […] 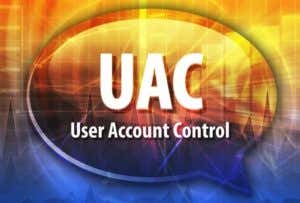 What Is UAC in Windows 10 and How to Disable It

If you have a network of computers in your home or workplace, one of the things you need to control is which users or apps get to change things in […] 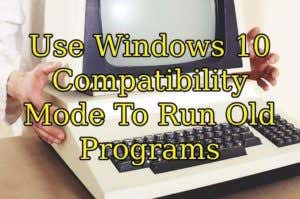 For more than just nostalgia buffs

Computer hardware changes quickly. Knowing what you should upgrade on your PC depends on how you use it. Games frequently require the most up to date parts available, but older […]

How to Install Fonts on Windows 10

A great way to jazz up your docs

If you want to create a new document with stand-out text, you might want to think about installing a new font. These can be found online for free, as part […] 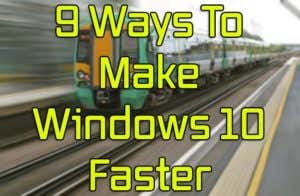 Tweak these settings for optimum speed

Modern operating systems use more resources than ever before. Usually, this isn’t a problem as platforms like Windows, macOS, and most Linux distributions are optimized for modern computer hardware. Sometimes, […] 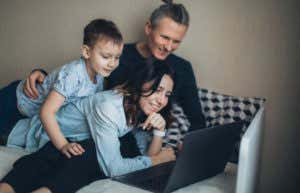 Plus, how to set up and manage it

Kids can access more entertainment, information, and multiple ways of connecting with their friends and teachers through e-learning apps and tools than ever before. With such open access, parents are […] 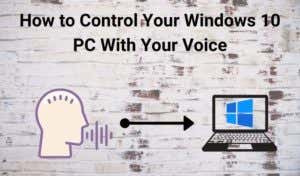 How To Control Your Windows 10 PC With Your Voice

Pretend you are commanding a starship

In the early days of voice recognition, you’d be lucky to get half your words recognized, even if you spoke slowly like a robot. These days every smartphone has a […] 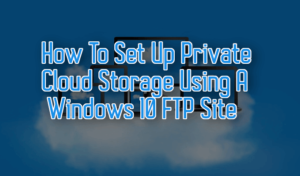 Not too hard and offers plenty of advantages

When we refer to the cloud, we’re talking about a storage system that keeps data stored and accessible on the internet. In recent years, the likes of Google Drive, Dropbox, […]

What is “Windows 10 in S Mode”? Can I Change it to Regular Windows?

We explain all, plus give you a warning

Microsoft has done some weird things with Windows over the years. Windows running in S Mode is one of those things.  More and more, we find laptops listed as having […]

The 7 Best Software Versions of Solitaire For Windows 10

Play against the computer all day and night

Solitaire has offered a fun way to pass the time in offices, classrooms, and homes across the world since 1990. Microsoft first started including its own version of this classic […]

Essential Software and Features for a New Windows 10 PC

Still loved by millions around the world

As Apple and Android battle to become the undisputed ruler of the smartphone and tablet world, Microsoft continues to focus on one of its core products for the PC market—the […]