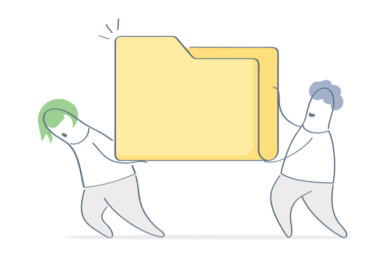 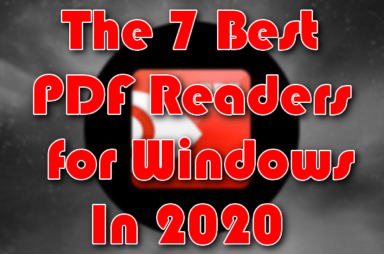 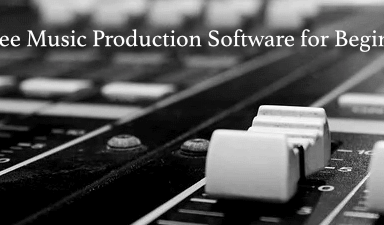 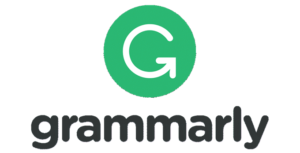 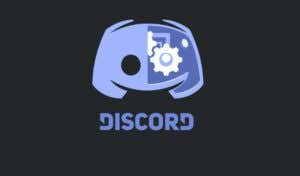 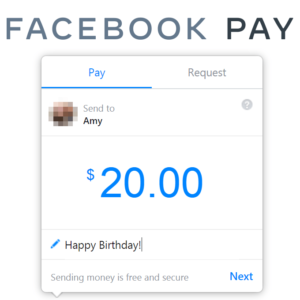 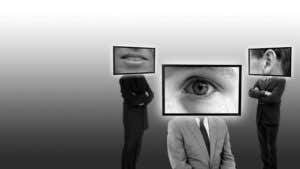 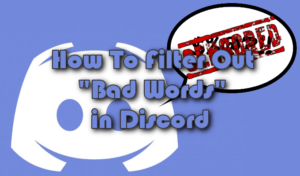 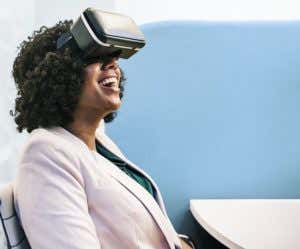 Once you've experienced it, you'll never go back

Modern virtual reality (VR) is finally good. All the problems that made the VR of the 90s and 2000s awful have essentially been solved. It’s not perfect, but VR is […] 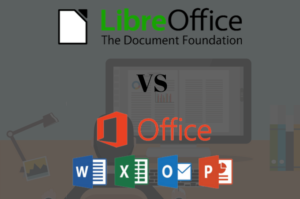 LibreOffice vs Microsoft Office – Which Is The Best For You?

A look beyond the price tag

The key difference between LibreOffice and Microsoft is that LibreOffice is an open-source, free suite of office products while Microsoft Office is a commercial office suite product package that requires […] 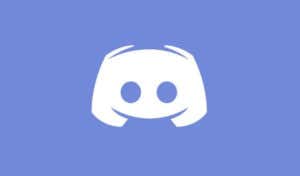 3 Best Public Discord Bots To Play Music In Your Server

Reliable and with lots of features

If there’s one thing that Discord does better than every other chatting platform out today, it’s bots. Entire Discord servers are built around the functionality that some of these API-driven […] 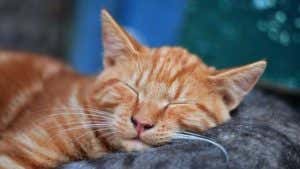 It's not worth going blind over

We’re all attached to some gadget or another. You may be a tablet owner with unhealthy video binging habits. A workaholic who has a keyboard at your fingertips 24-7. Or […] 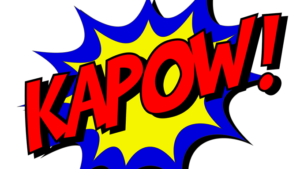 For both beginners and seasoned pros 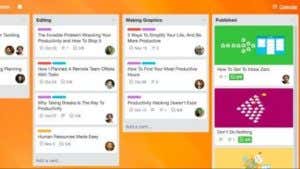 Top 10 Trello Tips to Power Up Your Productivity

Are you a visual learner looking for a powerful project management tool? Look no further than Trello. Trello is easy-to-use, intuitive, collaborative, and visual. It rates well against similar applications […] 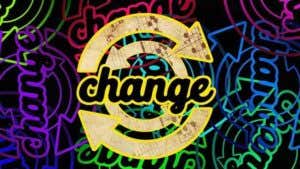 Plus their many different features

You’ve probably come across a situation where you have a music file in one file format, such as MP3, but you need it to be an M4R or some other […] 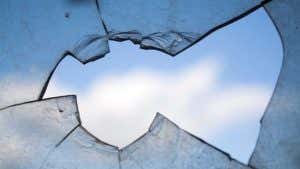 Give your desktop some pizzazz when it's asleep

Screensavers are an interesting tool in the modern computer age. As the name suggests, they were originally created to protect CRT screens from permanent burn-in. These days the almost-universal screen […] 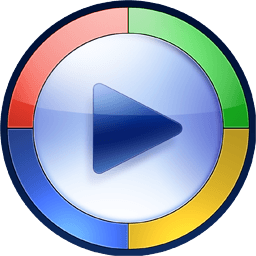 How To Play MKV Files On Windows Media Player

Plus alternatives in case you can't get it to work

Make Your Voice Sound Professional With These Quick Audacity Tips

Plus microphone and other equipment tips

If you want to create a professional sounding voice for podcasts, videos, or other media, you can use a number of tools in Audacity, which is a free open source […]