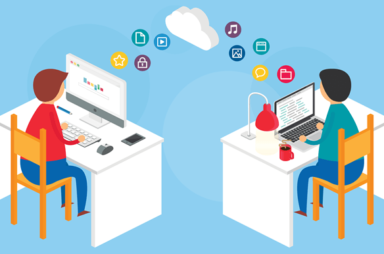 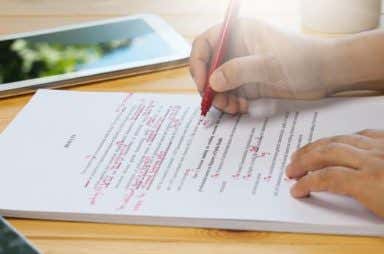 How to Be the Next Hemingway: Three Editing Tools for Writers

Make your writing bold, clear, and free from grammatical errors 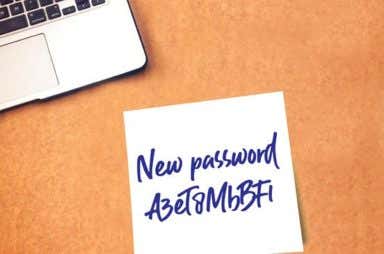 How To Set Up & Use The KeePass Password Manager

Open-source program that will help you create strong passwords 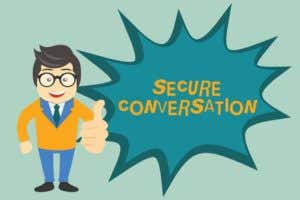 Encrypted Chat Applications You Can Use to Chat Privately

With numerous news reports released every year about computers and mobile phones getting hacked, the demand for safe and secure ways to have private conversations continues to increase. Unfortunately, any […] 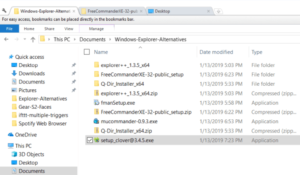 Thank you developers for these badly-needed features!

Avoid falling prey to predators who care little about your privacy 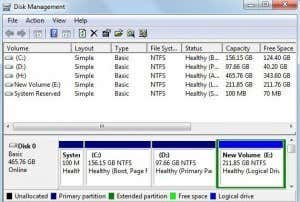 Formatting hard drives and external hard drives is usually a fairly straightforward process. The two most popular operating systems, Windows and Mac OS both have formatting utilities built-in, which makes […]

Ever wish you could undo all the changes your kids have made to your PC at home? Or maybe you would like to install some software on your system to […]

Want to change the bitrate on your MP3 files? This can be useful if you need to reduce the size of your MP3 files, for example. A MP3 file at […] 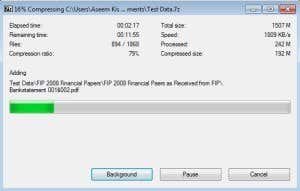 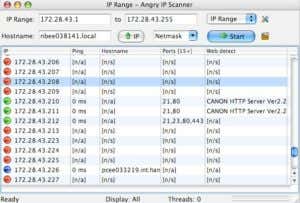 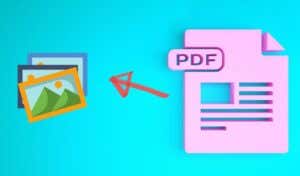 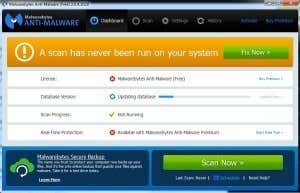 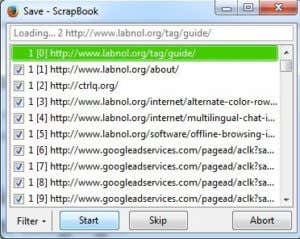 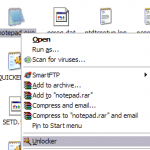 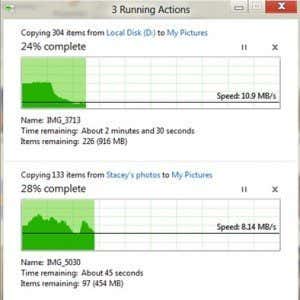 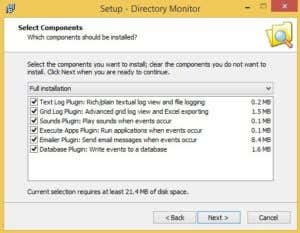 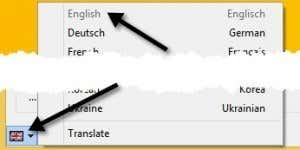 Save and Restore Desktop Icon Layout/Position on Windows

Third-party apps help you do what Microsoft won't

If you are someone who has to connect their computer to external displays all the time for presentations at work or for watching a movie at home on your TV, […]