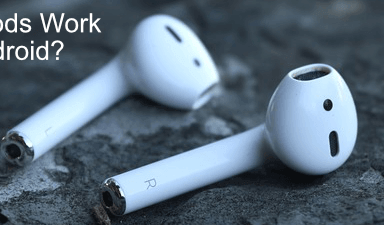 Yes, but they don't make it easy 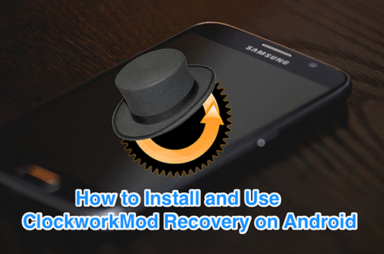 How To Use ClockworkMod Recovery On Android 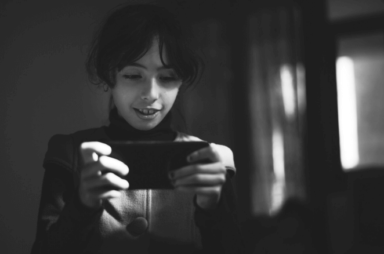 Plus our favorite kid-friendly models

How To Download Torrents On a Smartphone or Tablet

If you’re looking to download large files, there’s no better way to do it than downloading torrents. The process is decentralized, meaning there’s no server hosting the files, just tens […] 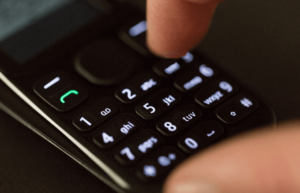 How To Set Up Voicemail On Your Smartphone & Access Messages

Voicemail is an audio or voice message that’s recorded when you’re busy with another call or when a phone call goes unanswered, for you to listen to later. It’s different […] 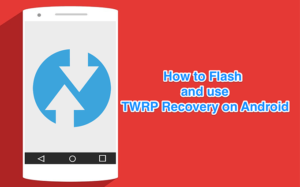 How a Custom Recovery With TWRP Works On Android

Gaining root access is the first step towards truly customizing your Android device. However, root alone will only let you install root-only apps and custom recoveries, but won’t offer anything […] 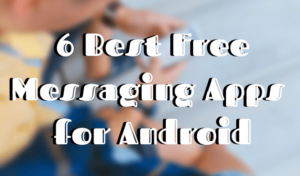 Find the perfect one for you

Do you remember the last time you went a whole day without sending or receiving a text? Probably not. Whether you’re using your computer to send messages or your phone, […]

So you can tweak it to your heart's content

There are many advantages to rooting a Nexus 5, 5X, 6, 6P, and 7 devices. Some of the benefits of rooting include getting access to exclusive root-only apps, having the […]

Rooting your Android device lets you access many of the features that aren’t provided by default on your device. These features include access to root-only apps, custom versions of the […] 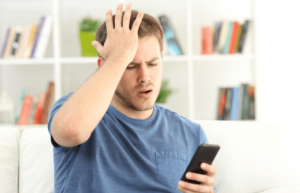 How To Recover Deleted Text Messages On Android

Plus how to stop it from happening again

We’ve all been there before. The gut-wrenching moment when you delete a text message only to realize shortly after that you really needed it. Once it’s gone, how do you […]

So you can totally tweak your system

Rooting your Galaxy devices including the Galaxy S5, S6, S7, S8, S9, and S10 allows you to explore many of the apps that are only available for rooted devices. These […] 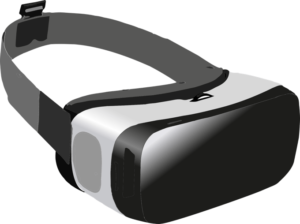 7 Best VR Apps to Travel the World Using a Smartphone

No plane reservation or suitcase needed

Beijing, Egypt, Kenya, Hawaii – if you could travel the world, where would you choose to go? It’s a simple question, but difficult to answer, especially if you’ve never traveled […] 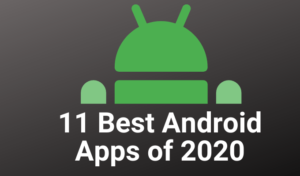 Keep your smartphone up to date

Another year has drawn to a close, so what better time to look back and round up some of the best Android apps you should be using?  We’ve picked out […] 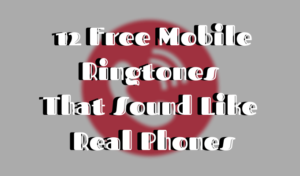 Truly stand out in a crowded room

There was a period of time when every mobile user had their own ringtone. However, that’s not the case today. You’ve probably been in this situation many times when you […] 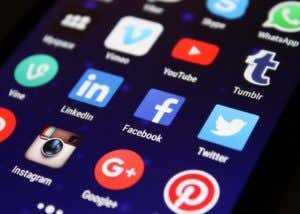 OTT Explains : Is Facebook Listening To Me Through My Smartphone?

We put this conspiracy theory to rest

Raise your hand if this has ever happened to you. You’re having a chat with someone about something you’re planning to spend money on. Maybe a holiday or a new […]

Worth the drain on your battery 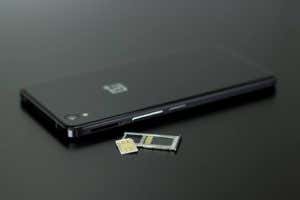 What Is a SIM Card Used For?

We'll tell you about its past, present and future

Just about every cellular telephone in existence today makes use of a SIM card. “SIM” is short for Subscriber Identity Module. Without it, you can’t make or receive phone calls. […] 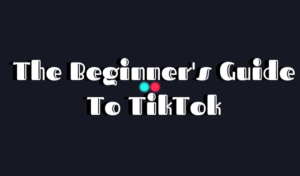 The Beginner’s Guide To TikTok: What It Is, How To Get Started On It

You'll be lip-syncing in no time at all 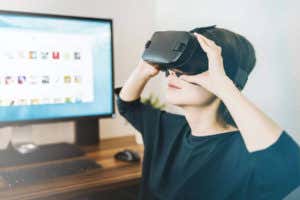 Immerse yourself in another world immediately

Virtual reality – it’s the technology we’ve been waiting to get our paws on for many years. Now that it’s here, how will you implement it into your life? You […]

It may sound too technical but it's not

NFC stands for Near Field Communication and it allows two devices held closely to communicate with each other. An NFC tag is a paper-like tag that can be programmed to […]