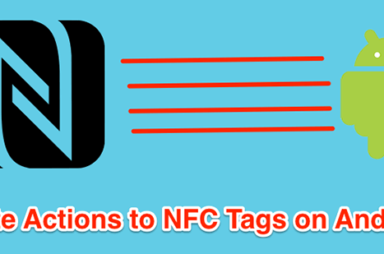 It may sound too technical but it's not

It's come a long way, baby 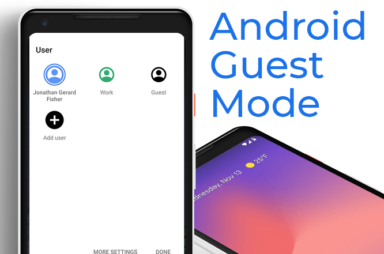 Let others use it without them seeing your stuff

The Best On-The-Go Accessories for Your Smartphone

While we may call them “smartphones”, the device you have in your pocket is actually a proper general purpose computer. As smartphone manufacturers have started embracing this fact, smartphones (and […]

Using Samsung Dex As Your Only PC – Is It Possible?

We delve deep into this intriguing question

Our smartphones are now so powerful that they rival certain desktop and laptop solutions. Within that slim phone body you’ll find a full-on general-purpose computer, limited only by the mobile […] 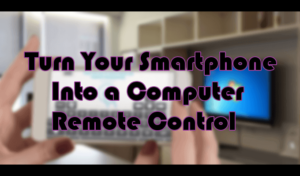 How To Turn Your Mobile Phone Into A PC Remote Control

The missing link between the couch and your screen

Watching TV isn’t what it used to be. Nowadays, more people are choosing to cut the cord and switch to online programming for their viewing entertainment. This also means those […] 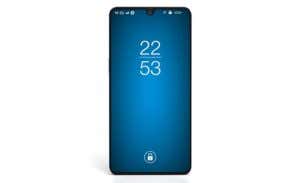 Not talking fluff, the important stuff

When you get your new phone, there are a few things you must do to get it up to speed. This isn’t going to be fluff about what apps to […]

Save yourself from stitching it together

There are several ways to take a screenshot on Android, but the simplest and most basic one is holding down the Power and Volume Down buttons for a second, and […] 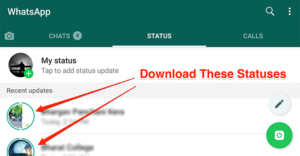 How To Download Photos & Videos In WhatsApp Status On Android

We found a few hidden tips and tricks

If you’re a WhatsApp user, you will likely know what the Status feature is in the app. This is the tab where you see the texts, photos, and videos posted […]

The Galaxy Note 10+: Everything You Need to Know Before You Buy

So you know exactly what to expect

It’s been just over a month since Samsung released the much-anticipated Galaxy Note 10 phones and the initial excitement has had time to cool in the glare of cold reality. […]

How To Use ADB Wirelessly On Your Android

Strange that more people don't do this

ADB stands for Android Debug Bridge and it’s a utility you can install on your computer to perform actions on your Android device. If you’ve ever searched for any customization […] 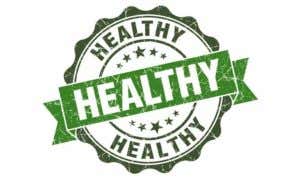 Humans are unhealthy. We’re getting fatter, sicker, and lazier than ever. Sure, we can blame it on the accessibility to junk food, conveniences like two-day shipping, and sedentary lifestyles.  However, […] 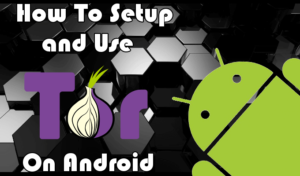 How To Set Up & Use Tor On Android

For a safer, private environment

Tor (The Onion Router) is maintained by volunteers around the globe with one primary focus in mind – privacy security. The purpose of Tor is to offer a safer, more […]

6 Apps Every Parent Should Know About

Protect your kids from predators young and old

As a parent, it’s your role to protect your children. After all, they haven’t been here all that long and don’t understand the potential threats this world presents.  So you […] 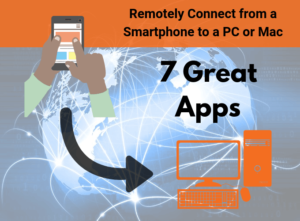 Desktop computer sales have been in decline for years, with people favoring much more mobile solutions such as laptops. This means people are more likely to take their desktop experience […]

When you get a brand new phone out of the box, it always gives you peak performance. But this may be short-lived once photos, apps, files, and updates accumulate and […]

How To Take a Screenshot On Android

We'll show you 4 ways to do it

Screenshots are useful in many ways and you have likely captured them on your computers, especially if your work requires explaining things to people. With these screen captures, you can […]

Ever used disappearing ink to write messages to your friends so you never have to worry about your secret getting out? That’s what Facebook Messenger’s self-destructing messages do for the […] 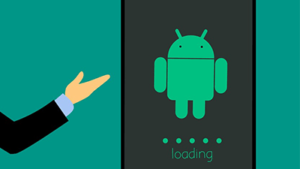 Helpful if you encounter new problems 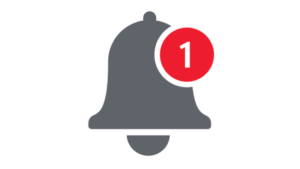 So you don't have to take your eyes off the screen