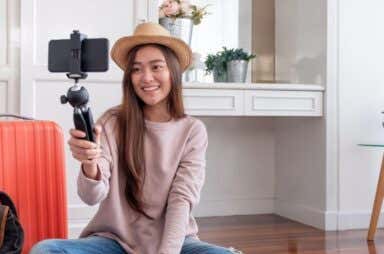 7 Best Live Streaming Apps and Platforms for iPhone or Android

Use each system for its strengths 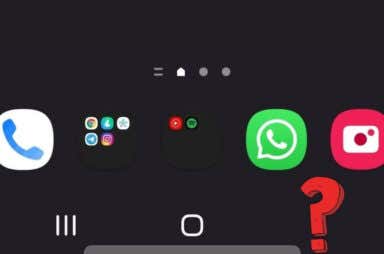 How To Fix Back Button Not Working on iPhone and Android

Sometimes you can go "back" to the old ways 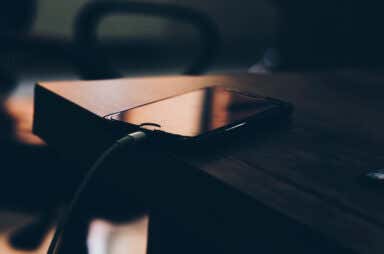 Is Charging Your Phone Overnight a Bad Idea?

Plus other answers for a longer battery life 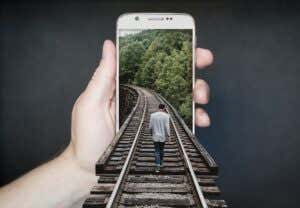 So mesmerizing you may walk into a wall

The Android Operating System (OS) is known to give users the ability to personalize their smartphone’s interfaces. You can choose to activate built-in themes on your phone, install third-party launchers, […] 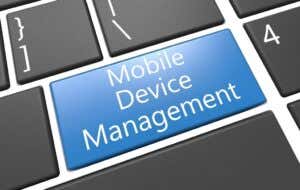 What Is an MCM Client on Android and Is It Safe?

You may have it installed on your work phone

If you own an Android device from Samsung or mobile carriers like Sprint, chances are it has a Mobile Content Management (MCM) client. It’s also normally installed by default on any […] 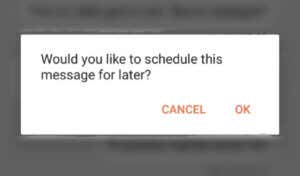 How to Schedule a Text Message on Android

Comes in handy at 3 in the morning

Even with the rise of online messengers that you can use to chat with someone for free, sending a text message remains one of the fastest ways to reach someone […] 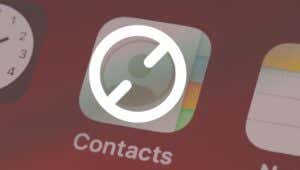 How to Unblock a Number on iPhone and Android

In case you want to be friends again

Sometimes, blocking unwanted calls from telemarketing companies, unknown numbers, and certain people in your contacts could bring you peace of mind. But what if you accidentally blocked a friend in […] 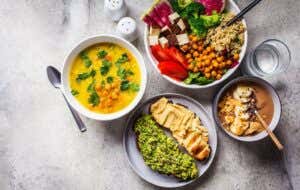 Taking those first steps towards veganism may feel daunting, but there are tons of resources available that can help you make the switch and stick to it. Whether you need […] 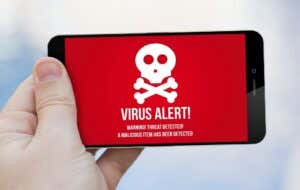 How to Fix the Google Chrome Pop up Virus on Android

We start with the one most likely to work

The Google Chrome pop-up virus is a common and frustrating malware on Android phones. The most common cause for this virus is downloading apps from third-party or unknown sources which […] 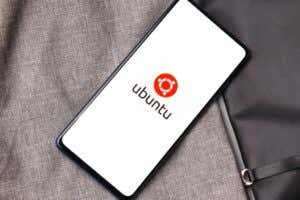 But don't expect to use WhatsApp

Replacing Android OS with the privacy-focused Ubuntu Touch on your smartphone means leaving a lot behind. You’ll be ditching the omnipresent tracking and telemetry of Android OS, but you’ll also […] 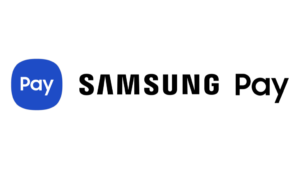 How to Disable Samsung Pay on Android

If you don't use it, get rid of it

Smartphones come with many pre-installed apps that are designed to increase convenience or functionality. The problem is that they aren’t always desirable, and smartphone companies like to make them hard […] 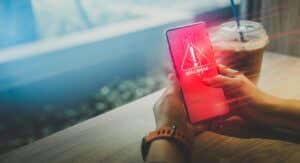 How to Remove Malware From an Android Phone

Every step you need to take

One of Android’s greatest strengths is the open nature of the platform. Unlike iOS devices, you’re free to install any software you want. Unfortunately, that’s also a source of problems.  […] 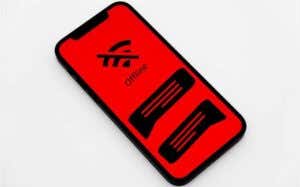 Plus all you need to know about mesh messaging

There are several situations and events where you’d find offline messaging useful—for instance, planning a camping trip with a group of friends to a remote location with no cellular coverage […]

How to Add Widgets on Android and iPhone

Widgets are like mini mobile apps on your phone that combine helpfulness with style. These small displays are a useful addition to your phone’s home screen as they give you […] 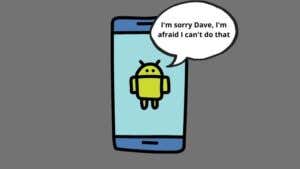 Smartphones have brought us the convenience of apps that can do just about anything. But that’s not much help if you tap them and nothing happens. If an app won’t […] 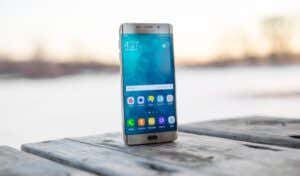 How to View Your App Download History on iOS and Android

A variety of reasons to do it

Locating and viewing your app download history on your smartphone is handy in the following cases: When you want to update or uninstall an app.  If someone else is using […] 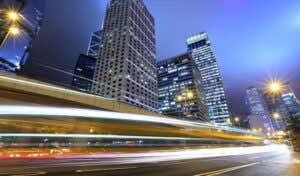 How to Make a Time-Lapse Video on Android

With built-in or third-party apps

Time-lapse is a technique used to capture changes in your surroundings that happen slowly over time. You’ve probably seen a time-lapse video before on YouTube, or elsewhere online. This technique […] 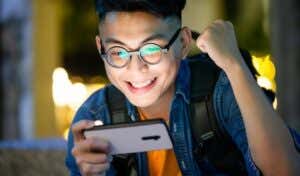 5 Best Android Gaming Phones that Are Worth Buying in 2021

Mobile gaming has become the most common form of gaming. Even if you don’t have a console, gaming PC or gaming handheld, you’ve probably spent time playing mobile games.  If […] 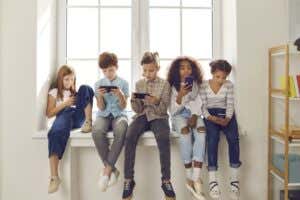 Start looking up at the world more often

Many of us feel we could do with much less screen time. Yet because of the addictive nature of our smartphones, putting a stop to overuse of them can feel […] 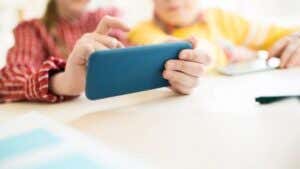 Educational and dare we say fun