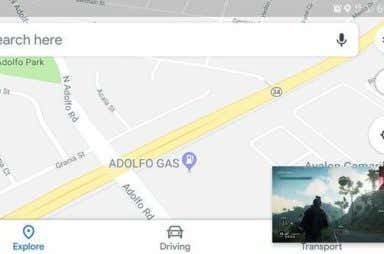 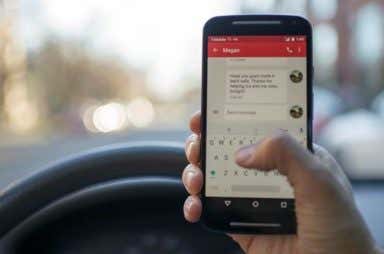 Three Keyboard Apps Worth Using Over Your Smartphone’s Default 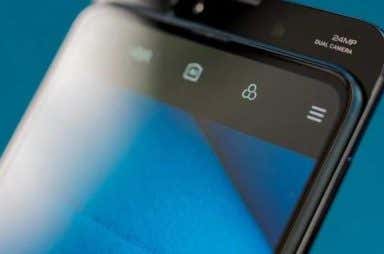 How to Record Internal Audio and Video on an Android Smartphone

There's pros and cons for each method 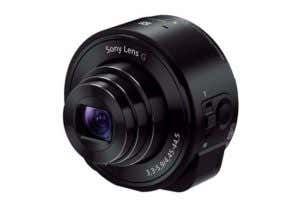 The Best Camera Attachments for Smartphones

Fit in your pocket and snap onto your phone

Smart phones today have cameras that rival all but the most high-end DSLR cameras. With a bit of practice, even an amateur photographer can take professional-grade pictures with just their […] 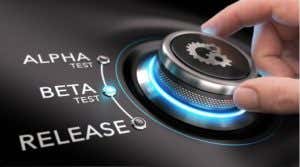 How to Sign Up for iOS or Android Beta Software

Beta software for Android and iOS are operating system releases that are still in the testing phase. It’s free for anyone to download and install to their devices. You can […] 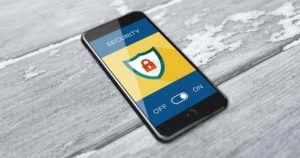 Common Smartphone Security Features and How They Work

There are several security functions on the average smartphone intended to protect your data from the outside world. Devices have always had several options for users to employ, but as […] 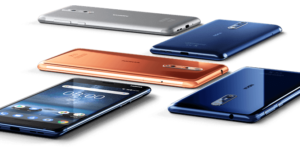 And how much to pay for them

Since most Android smartphone makers, especially the leading manufacturers, update their wears annually and at varying times throughout the year, writing an up-to-date comparison of the top models is a […] 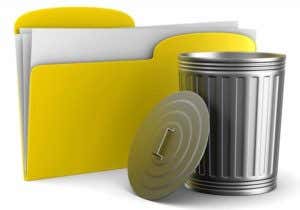 How to Recover a Deleted Folder on Android Devices

Did you accidentally delete a whole folder of photos from your Android phone? Are you looking for a way to undo it all? Well, you’re in luck. Follow the steps […] 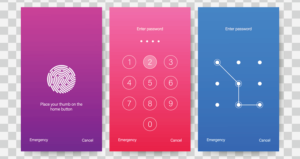 Can You Bypass the Android Lock Screen?

Several methods you can try to get logged back in

So, you’ve forgotten your smartphone passcode and you’re locked out of your device? Not to worry, this happens way more often than you might think. There are several ways you […] 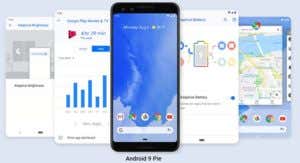 Also called Android P, it's a huge update from Oreo

Google released Android Pie to its own phones, namely the Pixel brand, in August of last year. Since then, the various manufacturers of Android phones, including Samsung, Motorola, Huawei, Sony, […] 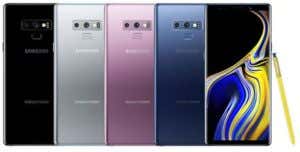 More and more users are in to big phones with big beautiful high-resolution displays, such as Google’s Pixel, OnePlus 6, or Apple’s iPhone X, but Samsung’s flagship Note brand (now […] 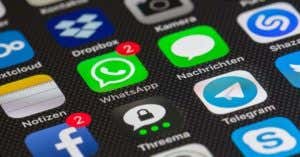 Use a Custom Chat Wallpaper in WhatsApp for Android

Because why not enjoy the view while chatting?

The rise of WhatsApp as a global instant messaging platform has been phenomenal. WhatsApp has half a billion users globally, which is probably why Facebook was happy to pay over […] 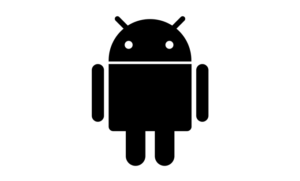 Some are free, some cost a few bucks, all are easy to download and install

One of Android’s most popular features, and undoubtedly a primary reason for its dominance of the smartphone market, is the operating system’s (OS) limitless customization options. Personalization possibilities abound, at […] 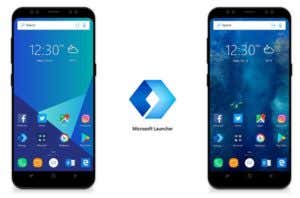 Android smartphones are capable of many things that you just can’t do on Apple’s iOS (iPhone) devices. One of the slicker Android-only features is the ability to change how your […] 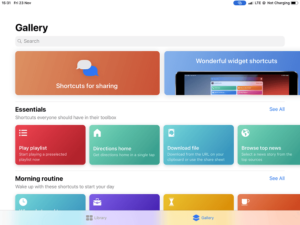 Kinda like an Excel macro but using your voice instead

When Siri first launched in the iPhone 4S we were pretty blown away. It sounded so natural and actually understood almost everything you said. Since the, well, Alexa and the […] 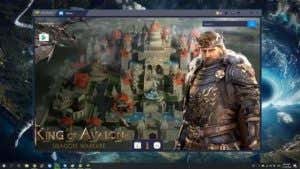 Because some things are better done on your PC

The Android operating system is indisputably the biggest, most successful operating system for mobile devices. Pick any smartphone at random and the chances are that it will be running Android. […] 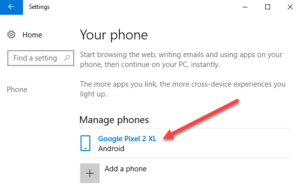 How To Link Up Your Android Smartphone With Windows 10

Seamlessly switch back and forth using email, chat, apps, and more

Did you know that you can link up your Android smartphone with Windows 10 to create a streamlined experience between the two devices? Once set up, you can browse the […] 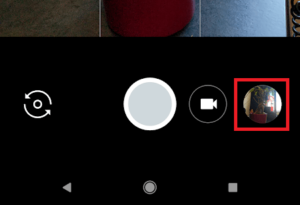 If you don't know how to master your camera, you are missing out 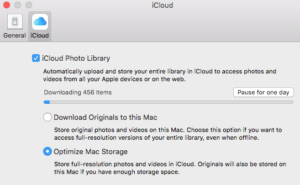 If you have an iPhone, especially the latest one, you probably use it to take a lot of photos and videos. The cameras on iPhones are exceptional and they are […] 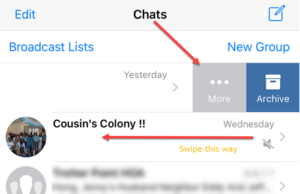 How to Reduce the Size of WhatsApp on Your iPhone

Tip: delete those group chats that are hogging space

If you are running out of space on your iPhone or iPad and have decided to see what apps are taking up the most space, you probably have noticed that […]