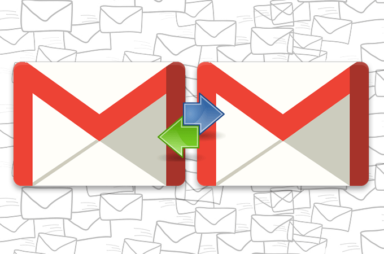 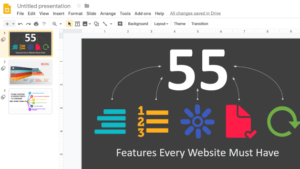 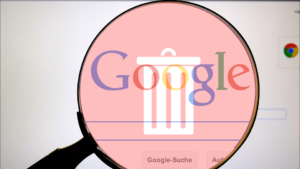 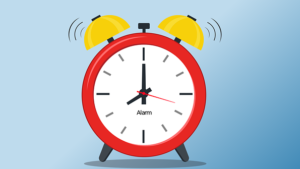 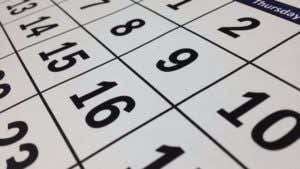 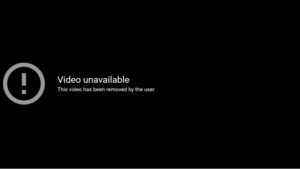 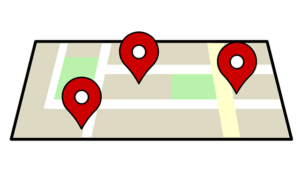 Believe it or not, these places still exist

I’m going to let you into a little secret which may shock you. Not everywhere in the world has Internet coverage. I know, shocking right? Sometimes when you are out […] 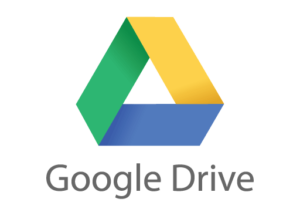 How To Transfer Files From One Google Drive Account To Another

A sneaky way to do this with their own free tool

Google Drive has been around for a long time and if like me, you use Drive on a regular basis to store files, then it’s probably getting quite full by […]

Because communication is vital for collaboration

Over the years, Google Docs has become one of the most popular ways for companies to collaborate and synchronize their work on documents of all types. For example, the writers […]

Change the Permissions of Chrome Extensions

Tame those wily apps instead of deleting

When Chrome first released all the way back in September of 2008, the one thing that kept many Firefox loyalists from switching over was the robust amount of add-ons that […]