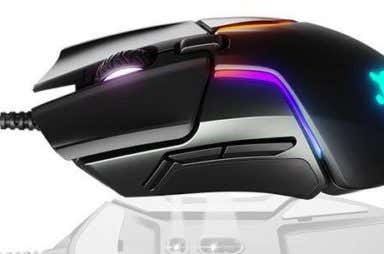 Priority on the sensor and build quality, but also on their looks 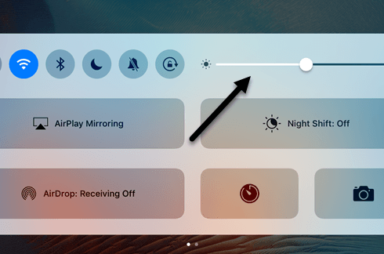 Tip: it's the software, not the hardware that's sucking all the juice 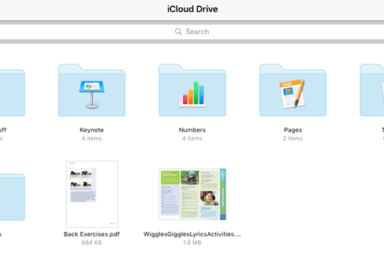 How to Copy/Transfer Files to iPad

You have to convert everything using third party apps 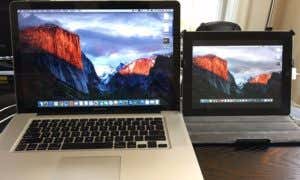 A great use for an iPad collecting dust

Do you happen to have an extra iPad laying around the house that you no longer use? I kept my iPad 2 for years before finally upgrading to the iPad […]

The Best Way to Stream from Android to PS4

Nothing really works except this awesome app

If you have an Android device and a PlayStation 4, you might be wondering what’s the best way to stream your photos and videos from your phone or tablet to […] 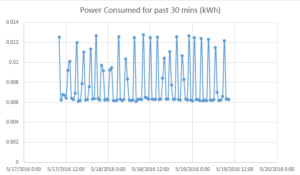 How to Export WeMo Energy Usage Data to Excel

Yesterday, I wrote about controlling a WeMo switch using Alexa and today I wanted to write about how you can export the energy usage data from a WeMo Insight switch […]

How to Control a WeMo Insight Switch using Alexa & Echo

So I recently bought an Amazon Echo and a Belkin WeMo switch and I heard that the two could be used together. After playing around with the two devices for […] 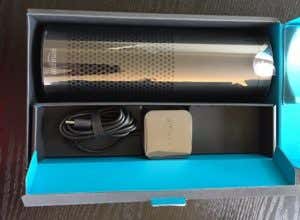 Have you recently jumped on the bandwagon and purchased an Amazon Echo? If you’re like me, you’ve probably heard a lot of great things about the device and how a […] 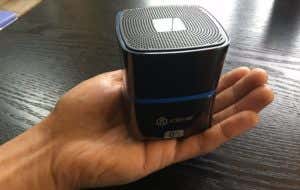 Looking for a quality Bluetooth speaker that sounds good, supports the latest tech and isn’t super expensive? Well, the team over at iClever sent me several of their gadgets to […] 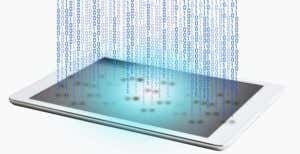 2 Ways to Add More Storage to Your iPhone or iPad

It’s truly pathetic that Apple still sells iPhones and iPads starting with only 16GB of storage. This is a device that can take 4K video, but will literally run out […] 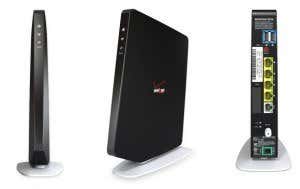 If you are a Verizon FIOS customer, like myself, your setup and router may be slowing down your LAN speeds significantly. So what do I mean by LAN speed? Well, […]

If you’re like me, you’ve probably heard of Raspberry Pi and how it can be used to create your own DIY projects like setting up a home media server or controlling […]

Since I bought a PlayStation 4 last year as a gift to myself, I was quite excited to hear about the remote play feature coming in software update 3.50. I […] 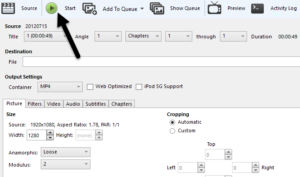 Two handy tools to help you make the transition

Got some videos you would like to copy over to your iPad or iPhone for offline viewing? iCloud is great and works really well, but you can obviously only download […] 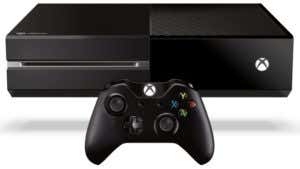 So you just got a new shiny Xbox One for Christmas? That’s pretty sweet, but what if you have an older Xbox 360 still sitting around? Can you play Xbox […]

5 Tech Happenings to Look Forward To in 2013

A look back at what was once cutting-edge

We’re already 4 months into 2013 and there haven’t been many exciting gadgets released or mind-blwing software created to make us more efficient. Luckily, there are a few things towards […] 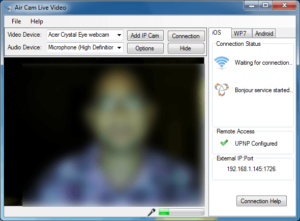 I have a 2 year old child and I also happen to have a computer in pretty much every room in my house. When I need to do something in […] 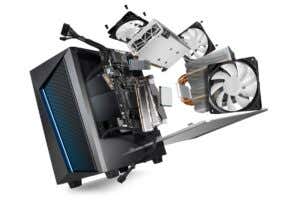 Got an old laptop or desktop and want to upgrade the hard drive and memory without having to buy a new computer? Or maybe you’re getting rid of an old […] 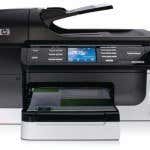 All the specs plus pros and cons

The HP OfficeJet Pro 8500 is the latest incarnation of HP’s all-in-one printer, scanner, copier, and fax machine. With an original price of $499, it’s close to the cost of […]