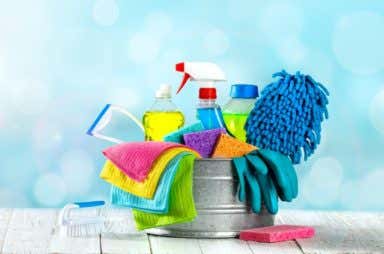 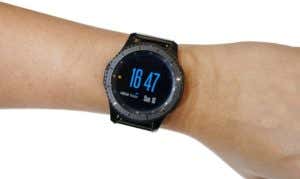 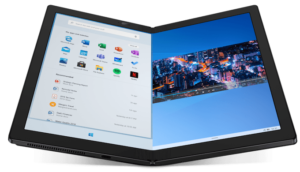 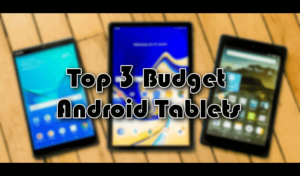 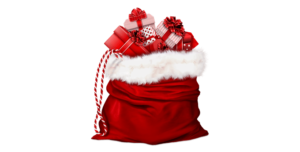 Not just for artists or lawyers

The Surface Pen is a handy tool that lets you do cool things on your Surface PC. You can use it as a mouse and a keyboard. By default, your […]

For fun as well as for profit

Livestreaming on platforms like Twitch, YouTube, and Facebook is a fun and exciting way to get your voice heard (and earn some money along the way). One of the most […]

But it depends on your definition of efficiency

The first thing you need to do when deciding which work tablet is best for you is to define your terms of productivity. All tablets can help increase productivity, but […] 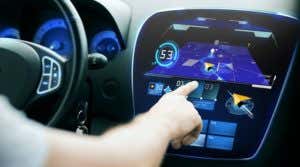 Upgrade your ride without dropping $30k

It used to be cars were purely a mode of transportation. People cared about the engine, the style, the comfortability of the interior. These things still matter, but of equal […]

How Is a Chromebook Different from Most Laptops?

If you’re shopping for a new laptop and you’re on a tight budget, a Chromebook may be the way to go. Before you jump in head first, though, there are […]

Let them do your housework so you can enjoy life more

Automation is changing the world, and it has been for years. Robotic apparatuses help build our vehicles, while artificial intelligence and machine learning are transforming both the way businesses operate […]