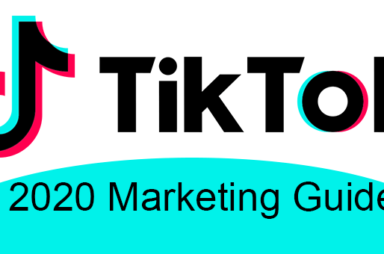 Top TikTok Marketing Tips: How To Grow Big Before It’s Too Late

Right now it's a gold mine 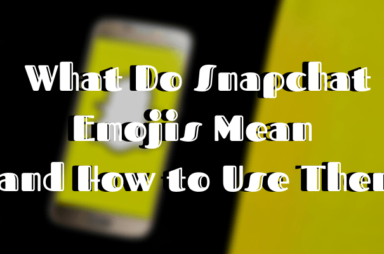 Be in the know so you don't look a fool 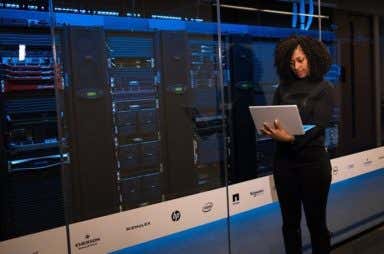 Plus a peak at its future 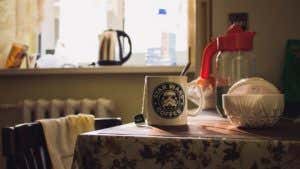 5 Fan Wikis Which You Should Definitely Take a Look At

The web has gone through many transformations since the public began to use it in earnest. The biggest revolution may well have been the creation of open tools that make […] 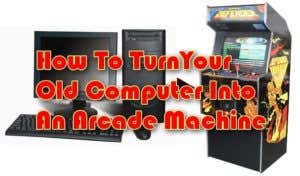 How To Turn Your Old Computer Into An Arcade Machine

All hail the genius of MAME

Arcades are something of a relic from days past. You may occasionally catch one in your local mall, bowling alley, and amusement parks or other family attractions, but for the […] 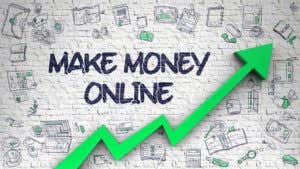 Get richer just by reading this article

The idea of being able to work from anywhere you have internet access is appealing to millions of people. While the concept of making money online is nice, turning this […] 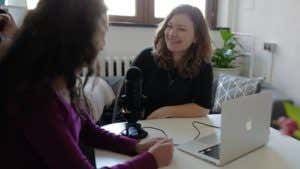 All you need is an idea and a microphone

You’ve got something to say. You’ve got a voice. How do you get heard? In an age where everything is vying for our attention, it’s surprising how effective podcasts are. […] 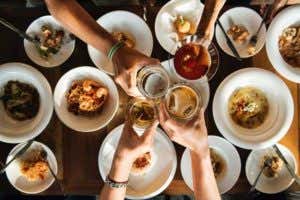 There are few industries that haven’t felt the seismic impact of digital transformation by now, but some seem incapable of being changed with code and tech at first glance. Alcohol […] 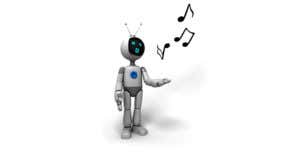 In this guide, we’ll be explaining how you can make your own Discord music bot to play your favorite music to an entire server. As long as you follow this […] 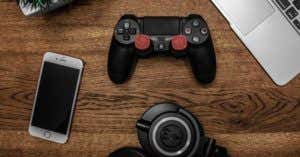 You won't ever go back to touch 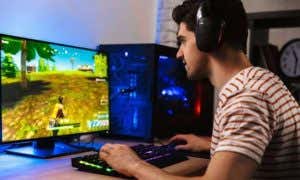 How to Preview a Game on Steam For Free

Try it before you buy it

In this article, we’ll be explaining a number of methods you can use to preview a game on Steam for free. There are a number of reasons why you might […] 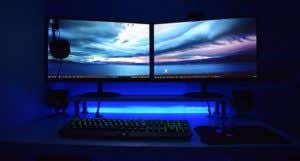 You will need a few hours and two monitors but it can be done!

The split-screen console gaming days may almost be over, but that doesn’t mean we can’t get split screen working on PC. For decades, the console has been the perfect couch […] 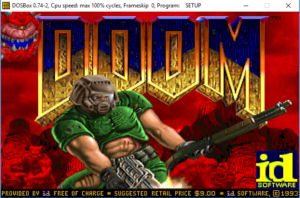 Did you know that your brand new 2018 computer CPU still has the same fundamental insides as the first Intel 8086 CPU released in 1978? That means, in theory, that […] 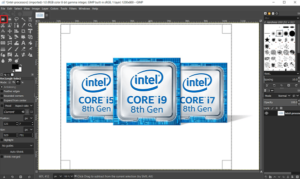 Instagram may have started as a photo sharing app, but it has quickly evolved. Today, video content does far better on Instagram than photos do, especially for stories. If you’d […]

How to Make Your Computer Talk/Speak What You Type

There is cool feature in Windows that allows you to make your computer talk or speak whatever you tell it! This method takes advantage of a built-in API installed on Windows […]

Find out if someone is avoiding you

Are you looking for a quick way to detect whether one of your Yahoo Messenger buddies is ACTUALLY offline or just Invisible? Apparently lots of people would like to know […]

How to Upload and Tag Pictures and Photos in FaceBook

You can also disable this feature

If you’re a FaceBook user, you may have seen that you get a notification when someone tagged a photo of you and this photo also shows up on your Timeline […]