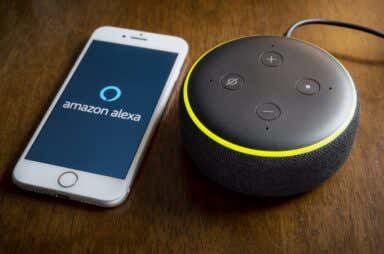 10 Cool Alexa Tricks to Try With Your Amazon Echo

How many of these do you already know? 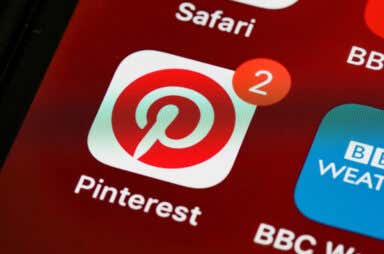 What Is a Pinterest Mood Board and How to Make One

Better to express your feelings this way 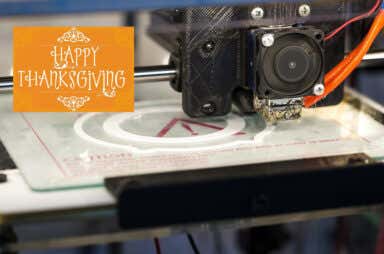 Sorry, you can't print the turkey (yet) 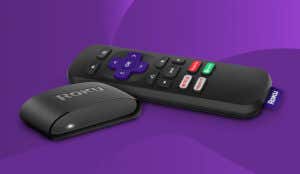 13 Best Hidden Roku Channels You Need to Check Out

You'll want to add every one of these

Roku is one of the top streaming platforms available today, alongside competitors like Amazon Fire TV and Apple TV. The difference is that Roku has its lineup of programming, including […] 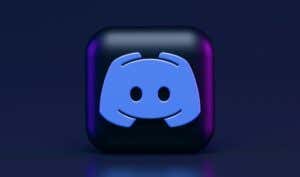 How To Add Friends on Discord

The first step in creating a community

Unlike other social media platforms that were made especially for your use, Discord is a platform that allows users to build communities and create lasting relationships no matter where they […] 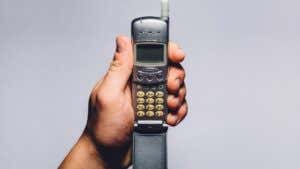 10 Things You Can Do With Your Old Cellphones

Aside from taking up drawer space

In the United States, 85% of cellphone users own a smartphone. That means there’s probably a lot of not-so-smart phones cluttering up dusty drawers. However, before you throw those phones […]

Netflix is packed with movies, TV shows, and documentaries. There’s more content than you’re probably aware of because it’s either locked under Netflix’s regional restrictions or hidden by its algorithm. […] 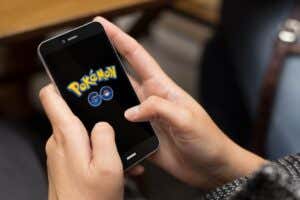 Will help you catch them all

Pokemon Go is a unique game and became widely popular upon its release. Every day new users are starting their own Pokemon journeys.  Pokemon Go is a simple concept, but […] 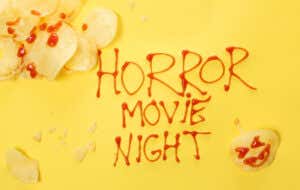 Feel that you need a little scare? Or maybe you just want to enjoy that eerie atmosphere you can only get from the best horror movies. Hulu is an excellent […] 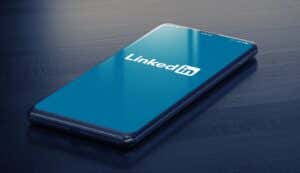 Got a Promotion Recently? Congrats, Now Add It to LinkedIn

It's not just for boasting to coworkers

Getting promoted is always exciting. Normally, when you want to share your news with your friends or colleagues online, you turn to social media. However, in case of a promotion […] 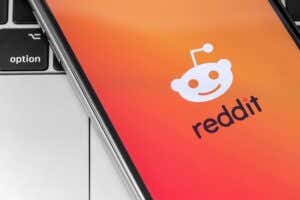 Be hip to cool tunes before your friends

Reddit is a great place to discover new music. Whether you’re looking for new releases by current artists or you just want to find music that’s new to you, you’ll […]

25 of the Best Movies on Hoopla Right Now

All you need is a library card

Hoopla is a digital media streaming service offered by local libraries. You can borrow movies, music, ebooks, and audiobooks for free with just your library card. We’ve told you about […] 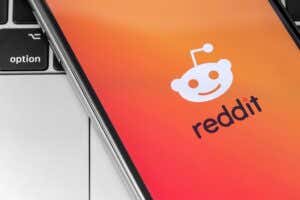 20 Funniest Subreddits You Should Check Out For Laughs

Reddit is the place to go for content, and you can find anything from niche hobby groups to political pages. What you find the most of, though, is laughter. There […] 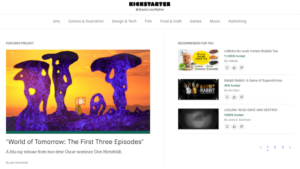 What Is Kickstarter Funding and How to Fund Your Project?

Give yourself the best chance for success

Kickstarter is responsible for more than $5.5 billion in pledges to more than 195,946 different projects. Kickstarter has launched everything from video games to smart cups that tell you the […] 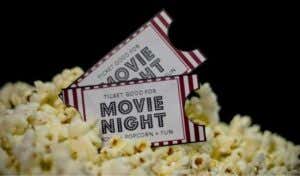 60 Films to Stream From the Criterion Collection

Some you can watch for free

The Criterion Collection is a curated series of films released on Blu-ray and DVD (formerly on LaserDisc). You can think of it as a list of movies you’d probably watch […] 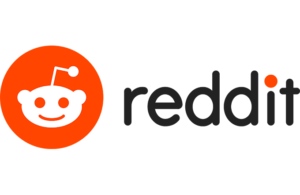 Find one that tickles your fancy

Reddit is the self-described “front page of the internet,” and it lives up to that promise. From breaking news to viral memes, you can find a niche forum—called a subreddit—for […] 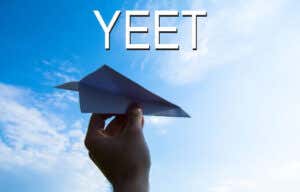 What Does Yeet Mean and How to Use It Correctly

You probably don't want to yell it in a movie theater

Like most internet slang, the meaning of the word “Yeet” is probably not immediately obvious. If you heard it used, even in context, you still might not understand what it […] 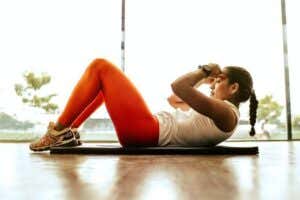 Now you simply have no excuse

Leaving the comfort of your house to go to the gym can be hard. When it comes to exercising, a large roadblock can be just getting to the gym to […] 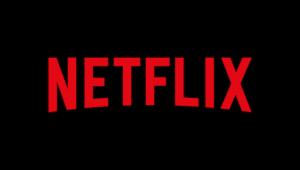 Get the most out of the service

Netflix might be the default go-to streaming service for those times when you just want something on in the background, but you can use Netflix for so much more than […] 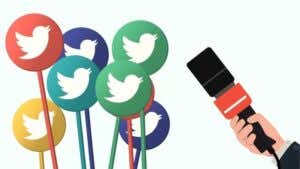 Yet another new feature from our favorite bird

Twitter continuously adds new features to the platform in an effort to engage users and refine the experience. Recently we saw the launch of Fleets and now Twitter has introduced […]