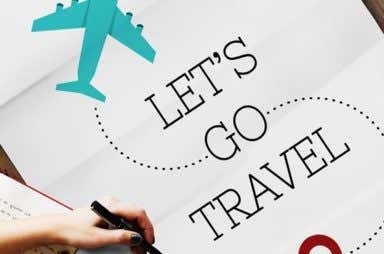 All without ever leaving your couch 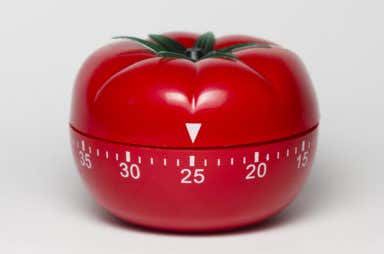 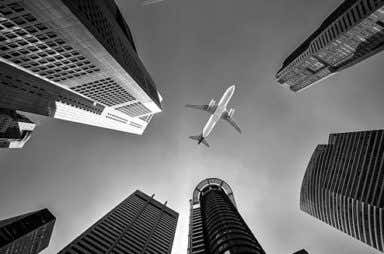 How to Find Cheap Flights Online and Beat the Airlines

Save money on the most expensive part of your vacation 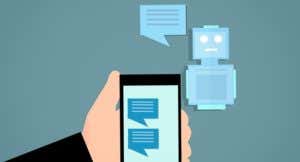 Free account allows for up to 10,000 API calls per month

If you’ve used Siri, Alexa or the Google Assistant you’re already familiar with how a chatbot works. It’s a piece of software that lets you interact with your computer by […]

These huge sites have almost everything you need for everyday use

If you have ever needed a good stock photo for your website, blog, newsletter, poster or anything else, you probably have realized how many sites there are out there that […] 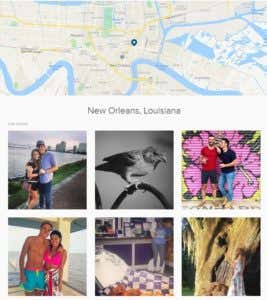 How to Browse and Search Instagram from a PC

Including a trick to get them to show at high resolution

Instagram, which is owned by Facebook, is one of the most popular photo sharing services. The app is available on multiple platforms, including iOS, Android and Windows Phone. Unfortunately, there is […]

Hint: you can't do it from a mobile phone!

Facebook likes to change things around all the time on their website and smartphone apps, so one day when you go to do something like change an album cover, you […] 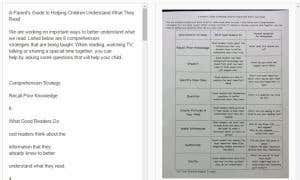 Way better than retyping everything in

Have a PDF document or an image that you would like to convert to text? Recently, someone sent me a document in the mail that I needed to edit and […]

How to Make Your Own Animated Movie Online

Looking for a quick way to make an animated movie online? If you want to create one of those nice cartoon-looking presentations where everything is animated, text flies across the […] 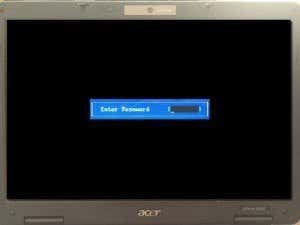 Ultimate Guide to Removing or Resetting a BIOS Password 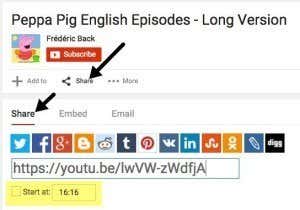 How to Specify a Starting Point for YouTube Videos

Look cool and tech savvy with this little trick

Have you ever wanted to share a YouTube video with someone, but wished it did not have to start at the very beginning? For example, if you want someone to see […] 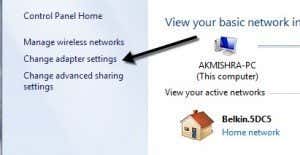 How to Make a Desktop or Laptop Act Like a Router

Can be very handy in a meeting room with no WIFI

Are you wondering what a checksum is? You may have noticed that when you download files from certain websites, they have a very long string of numbers and letters called […] 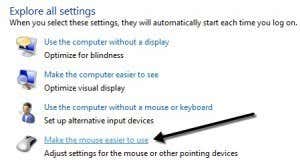 How to Move Your Mouse Cursor without a Mouse

The next best way if you're not psychic

Recently I wrote an article on how to right-click using your keyboard and many people found it useful. However, I kept getting more questions asking me how they could control the […] 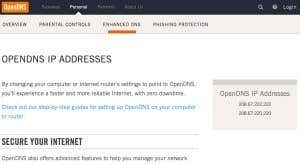 Some block against phishing or identity theft taboot

Looking to switch from your ISP DNS to another provider? I was surprised to find out that using a free public DNS server from a reputable company was far better […] 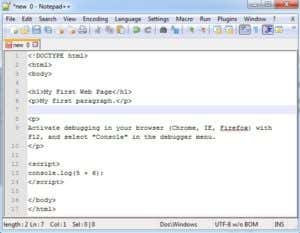 Notepad is one of my favorite programs in Windows and that’s why Microsoft has always included it in every version of Windows shipped since Windows 1.0, which was almost 30 […] 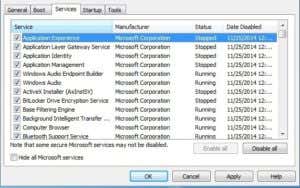 How to Use MSCONFIG in Windows

A handy little tool that lets you really tweak your system

Windows has all sorts of hidden little utilities that let you configure and modify system settings not normally visible in areas like the Control Panel. One of my favorite tools […] 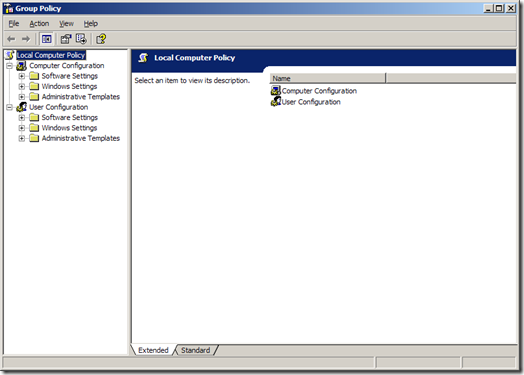 How to Boost and Increase Your Internet Speed

Meant for users who experienced a sudden slowdown in browsing

Looking for a way to increase your Internet speed without upgrading your ISP Internet plan? Well, Internet speed can depend on a several factors, both internal to the network and […]

How to Find Out Who Owns a Website or Domain

You can also find out when it's going to expire

Wouldn’t it be nice to know who owned a certain website? Previously, I wrote about how you can find out who is hosting a website, but that only tells you […]

How to Record Yourself Online Using a Webcam

Want to make a video recording of yourself online? For some odd reason, a lot of people still record simple videos using camcorders, transfer them to their computer and then upload […]