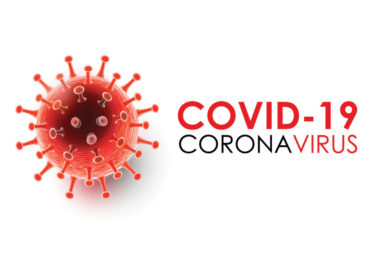 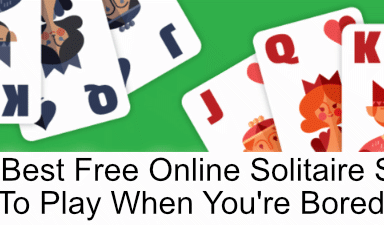 Feel free to try them all 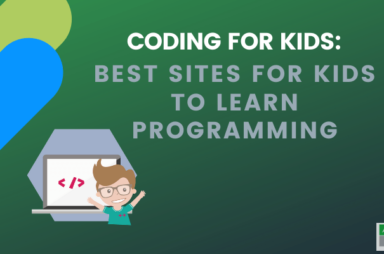 It can broaden their career opportunities

We also explain Silver and Platinum

Since it first launched back in 2005, the social sharing site Reddit has grown to become a must-view site for millions of users across the globe. It’s the focal point […] 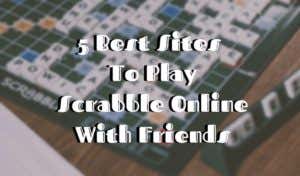 Plus what to do before you start

Playing games is probably one of the best ways to entertain yourself and to kill hours of time when you need a break.  While some games are meant to be […]

Wish is one of the largest online shopping platforms in the world, but it has a somewhat dubious reputation. What exactly is Wish shopping and can you actually get interesting […]

Time—it’s easily wasted in the pursuit of work or enjoyment. You can track your time with all kinds of applications, from Pomodoro timers to good, old-fashioned sand timers. You might […] 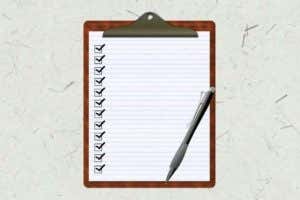 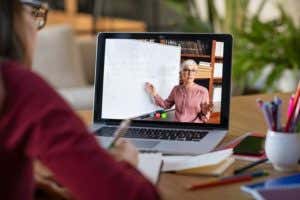 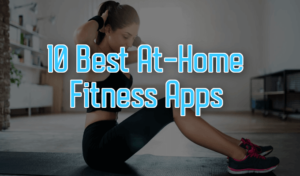 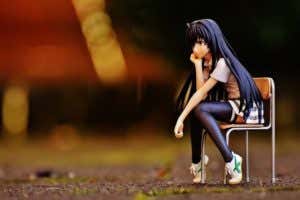 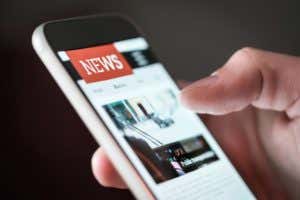 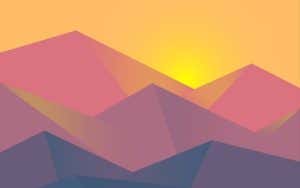 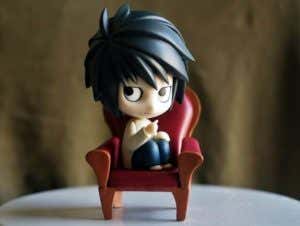 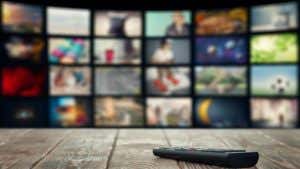 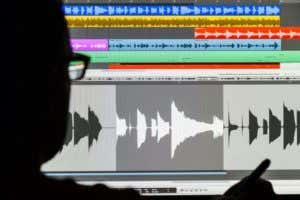 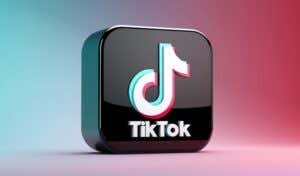 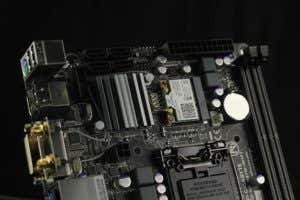 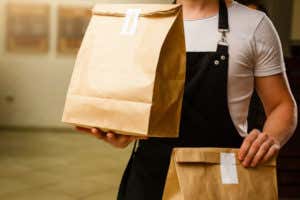 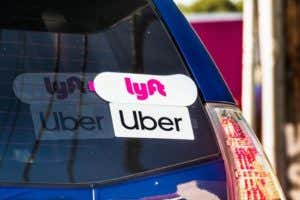 They differ in a couple of big ways

Uber and Lyft are the two most popular ride-sharing apps out there. If you’re like most people, you use them on a regular basis—but the two apps differ in a […]