Stay safe while you are killing zombies

Why Does Windows Have More Viruses Than Linux and OS X?

A detailed explanation that may surprise you 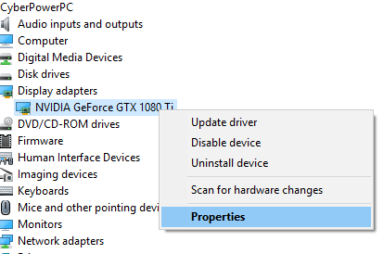 What are PC Drivers and Why Do You Need Them?

Hint: it has nothing to do with political correctness 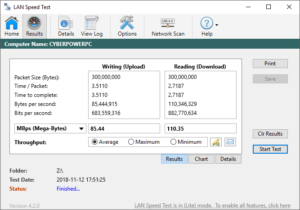 Especially important if you are transferring really large files

I recently bought a NAS (network attached storage) device from Synology, connected it up to my network and started transferring files. The first thing I noticed was how slow the […] 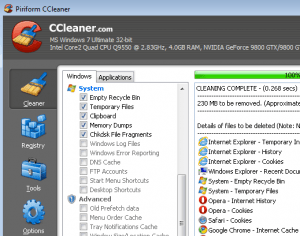 Best Software to Clean Up Your Windows PC

These are the safest ones that won't install malware

There is a multi-billion dollar business built around selling PC and Mac cleaning software. They come in all shapes, sizes and prices and tout the necessity to clean, tune, and […]

Printer problems can be extremely annoying and frustrating. One of my friends just posted a status that sums it up pretty well, “We can send someone to space, robots to […] 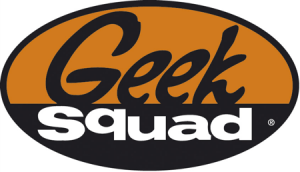 OTT Guide To Repairing Your Own Computer Instead of GeekSquad

Unleash your inner nerd and save $$

OTT Explains – What File Format is Best for USB Drives?

It all depends on several different factors

I was recently asked by a friend what the best file format would be formatting his USB drive. When I started to explain it, I realized that it wasn’t actually […] 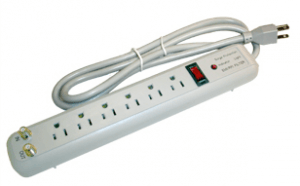 So you might have asked yourself if that $100 Monster surge protector you bought from Best Buy for your new HDTV and electronics really works or not? Luckily, most of […]

You have to take into consideration both hardware and software

I recently bought a Sony mirrorless camera that records full HD (1080p) at 60p and 4K at 24p. The video quality is awesome…if I could ever watch it! I tried […] 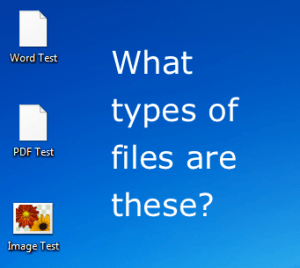 How to Open a File with No Extension

Have you ever run into the scenario where you end up with a file that has no extension? How do you go about opening it? One way it so simply […] 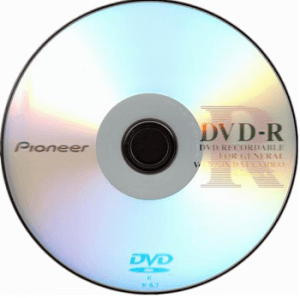 Written in plain English so anyone can understand

Without having to manually configure each device 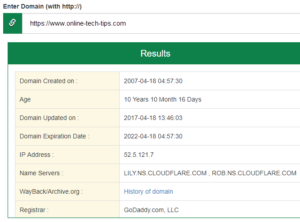 So someone asked me the other day how old a website was that he had seen the other day and I immediately asked what he meant by “age”. If you […] 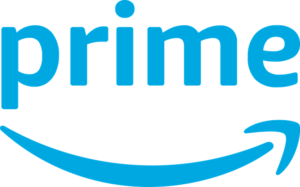 You can share with 1 adult and up to 4 children

Amazon Prime is one of those incredibly useful features of Amazon that makes it so easy to keep buying stuff from their site. I realized after using Amazon for years […]

How to Read and Open POT .PO .MO Extension Files

Common in PHP, WordPress and other programs that require multiple translations

Trying to open, view or edit certain file extensions in Windows isn’t always the smoothest process. Windows, by default, supports numerous extensions including all of the MS Office formats. However, […] 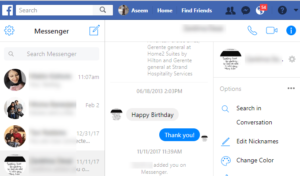 A new method that makes it much easier

Hmm, so you sent an inappropriate message to someone on Facebook two years ago and now it’s coming back to haunt you? Well, that’s Facebook! They will keep every last […]

Windows Asks to Format Your USB Drive or SD Card When Connected?

So here’s a really annoying problem: you connect a USB drive or USB SD card reader to your PC and Windows tells you it needs to format the drive in order […]

Everybody I know pretty much has a Netflix account. It’s pretty ridiculous if you don’t! For a small monthly fee, you get access to tons of streaming movies/TV Shows, plus […]