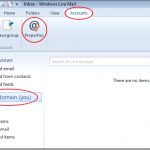 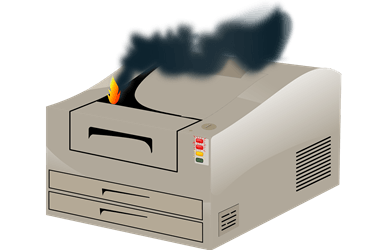 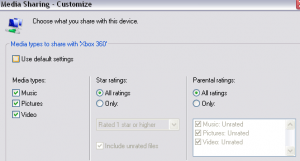 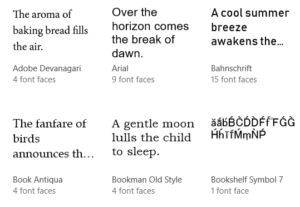 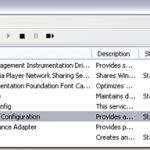 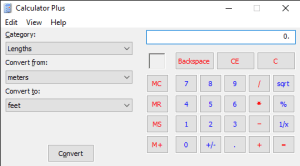 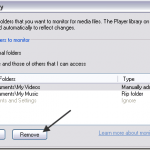 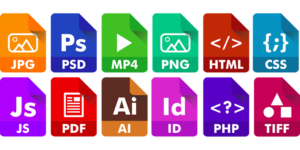 How to Change the Default Program to Open a File With

With so many great open source programs on the market, it’s pretty normal for people to use third party text editors, photo editors, etc. instead of the default programs installed […] 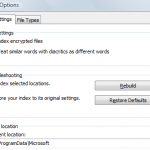 We'll show you 2 of the very best