Including Paint, PowerPoint, and Google Slides

How to Cancel a Payment on PayPal

What Is Catfishing and How to Recognize It on Social Media

Before you get taken to the cleaners

How to Search Facebook Friends by Location, Job, or School

Reconnect with your third grade crush

Facebook is a great tool for finding people online. It’s still a very popular platform, and chances are you can find both your colleague from work and that girl you […]

DVI vs HDMI vs DisplayPort – What You Need to Know

Plus, which is the best one?

Did you know that your computer monitor has several ports on it to connect to your computer? You might wonder why there are so many and what’s the difference between […]

Why is My Amazon in Spanish? Language and Other Important Settings

We'll get you back to English in no time flat

Although the English version of Amazon is the definitive version of the platform, visitors and customers have the liberty to choose their preferred language. By default, Amazon assigns you a […]

Just in case you change your mind

It’s understandable to want a break from social media. If left unchecked, social media use can turn into a seemingly endless time suck. This could be wreaking havoc on your […]

How to Detect Computer & Email Monitoring or Spying Software

Make sure that you aren't just paranoid

If you’re a system administrator, then keeping an eye on your employees’ email and PC usage is a fairly common task, allowing you to monitor productivity, as well as ensure […]

Thanks to smartphones and other mobile devices with camera apps, you can take photos each time you meet or reconnect with family and friends after a long time. While you […] 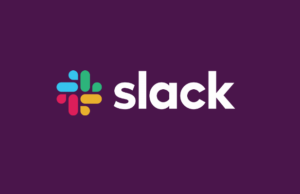 How to Set up and Use Slack Screen Sharing

Great for your remote collaboration projects

Slack is a great collaborative platform for teams and coworkers, allowing you to send text messages, share files, and start voice calls. One underrated feature of Slack, however, is the […] 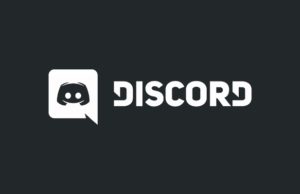 Discord Mic Not Working? 6 Ways to Fix It

While Discord is well known as a text-based communication platform for gamers and hobbyist communities, it’s also a great way to communicate using your voice or camera. This is especially […]

Does Your Computer Randomly Turn On By Itself?

Read this before calling an exorcist

You swear that you turned off your Windows computer when you left, but when you sit down in front of your PC again it’s powered on. How can that be? […]

How Not to Get Scammed on Amazon

Thieves can slip thru the cracks

Amazon’s position as the largest online marketplace in the world also means it attracts a huge number of scammers and ne’er-do-wells. While the service has numerous built-in protections, it can’t […]

Firefox Monitor Review: What It Is and How It Protects Your Login Details

Plus, we explain what a data breach is

Firefox monitor is a service that’s built into Firefox and accessible through a website. It’s the result of a partnership between Mozilla and Have I Been Pwned. Firefox monitor allows […]

Immerse yourself in the action of a game or film

First of all, don't get freaked out

Google is such an essential part of our daily  lives that it can come as a shock when you’re refused service by the search giant. It doesn’t happen often, but […]

Why Can’t I Add Someone on Facebook? 8 Possible Reasons

Don't go getting insulted just yet

Facebook has become one of the most well-known social media sites, and currently has the most users among them. A lot of the appeal is being able to add friends […] 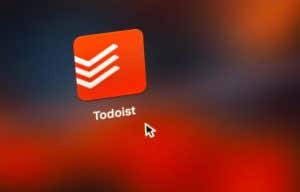 Even if you've never heard of it before

YouTube is the most visited site and the most popular search engine after Google. With over 500 hours of video uploaded every minute and more than 1 billion hours of […] 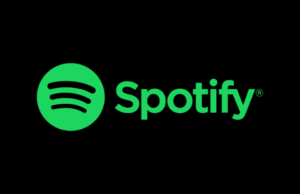 How to Fix Spotify Error Code 4

Has something to do with your internet

Like all music streaming services, Spotify’s biggest disadvantage over locally-saved files is a requirement for constant internet access. While you can download songs for offline playback, you can’t do this […]